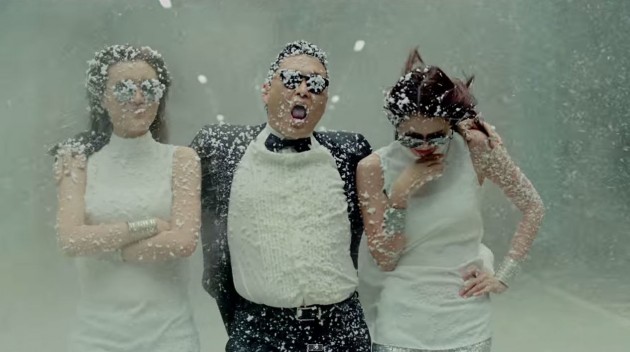 Psy, in all his glory

Korean superstar Psy’s “Gangnam Style” video is like a car crash—you want to look away, but you just can’t stop staring. Now, Psy (also known as Park Jae-sang) has gotten into an actual car accident in China last week, and it’s just as hard not to stop looking at it.

Not because anyone was hurt, of course, but because he did over $100,000 of damage to his precious Rolls Royce by running bumper-first into a large bus. The bus, on the other hand, managed to get by with just $300 worth of damage. Chinese public transportation system 1, Psy 0.

It is unclear if Psy was driving at the time of the accident, which occurred Thursday of last week at 3pm. Psy was in Hangzhou (near Shanghai) for the opening of a brand new bar. Seeing as the bar opening was super important to him, he quickly had a Porsche—yes, in addition to his Rolls Royce, he also had a Porsche on standby—pick him up and take him on his merry way. 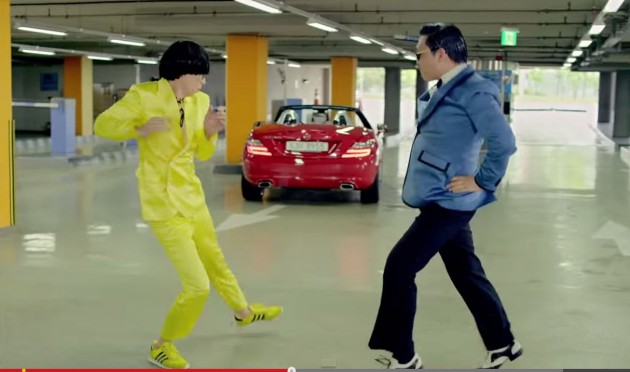 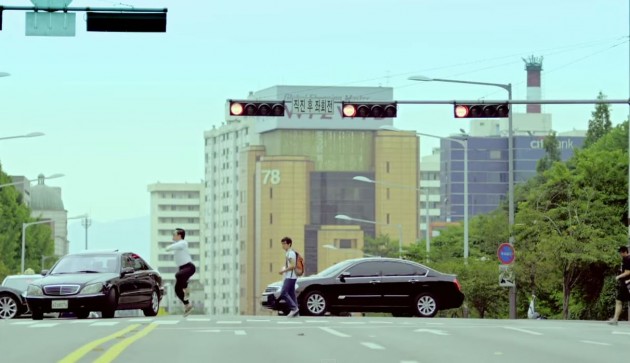 No buses? Okay, coast is clear.

Psy is not the only celebrity to make recent headlines concerning a car crash. Caitlyn Jenner is still dealing with the repercussions of a February car crash that led to the death of one driver. She’s currently facing two wrongful death lawsuits, though no criminal charges have been pressed. As of now, it seems no charges are being placed on Psy either.

Psy was also recently the subject of a celebrity death hoax. A Facebook page called “R.I.P. PSY” garnered more than one million likes in recent weeks before the hoax was exposed. Celebrity death hoaxes aren’t uncommon, unfortunately; just a few months back, it was reported that John Cena died in a car crash. This was, of course, untrue. 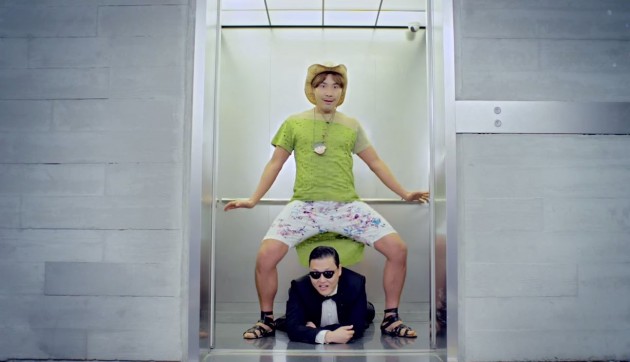 Psy is very much alive

Hopefully Psy doesn’t crash any more Rolls Royces anytime soon. The money from “Gangnam Style” has to be dwindling, and, let’s be honest, that guy is a one hit wonder. One more Rolls Royce accident, and he might be in the red. 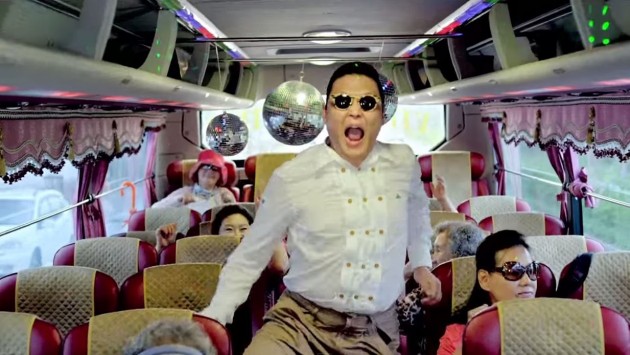 Maybe this was the same exact bus that he later crashed into. Conspiracy theory time!

Update: A previous version of this article incorrectly stated that Psy was from China; only the car accident happened in China.