Gasly: Honda Not Only Reason for Performance Slump 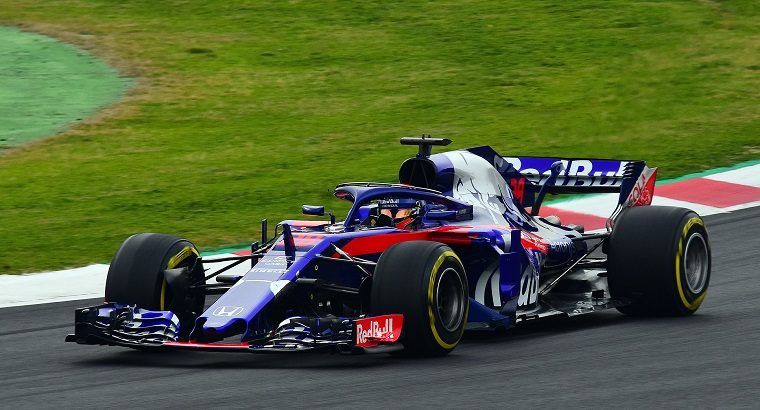 Both Pierre Gasly and Brendon Hartley struggled with pace issues at the 2018 Azerbaijan Grand Prix, but while some were quick to lay the blame at Honda’s feet, the two drivers say the engine manufacturer was not wholly responsible.

After Gasly scored a sensational fourth place at the 2018 Bahrain Grand Prix, the new partnership between Toro Rosso and Honda had seemed like a perfect match. But the team fell behind at the next two races in Shanghai and Baku and has struggled to understand why.

Though the Honda engine has in the past had difficulty staying up to speed on very long straights, Gasly says this was only part of the problem. “It’s difficult, really, because the last two weekends have been really tough in terms of performance,” he said.

Our Favorites: What we love about the 2018 Honda Civic

“Even on the chassis side we are not so competitive. We seem to be competitive under braking but then all the traction fades. We don’t really have the pace. It’s something we need to understand. Even myself I don’t understand how it’s possible to be so competitive, have a car that is that good there balance-wide, also in terms of potential, and then to have such a big delta as soon as you go to another track.”

Brendon Hartley was just as confused as his French teammate. When asked why Toro Rosso was so slow in Azerbaijan, he responded with a question of his own: “I wish I knew. The obvious question is why were we so quick in Bahrain? I don’t have the answers and I think the team will continue trying to understand.”

Honda boss Toyoharu Tanabe also admitted that the speed of the engine was not as good as he wanted, though the team’s performance in qualifying had been compromised by the near-collision between Gasly and Hartley.

Tanabe also mentioned the issues drivers experienced with energy management, though this was not unique to Honda: both Red Bull drivers, with Renault engines behind them, complained throughout the race about a lack of hybrid power.

After A Car Accident: What should you do?