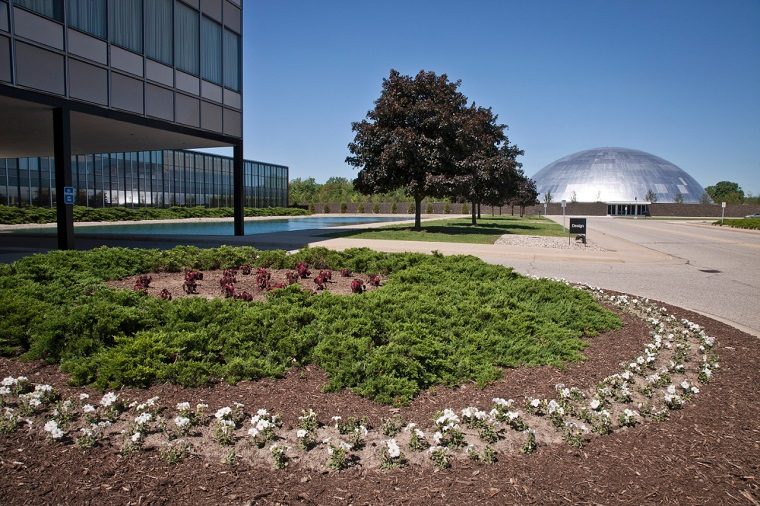 GM Technical Center in Warren, MichiganGeneral Motors is one of the largest automakers in the U.S., with big name brands like Chevy, Buick, GMC, and Cadillac under its umbrella. But how did GM get its start, and how did it become such an automotive icon?

Why Buick? Reasons to buy the a luxury model

How did GM get its start? 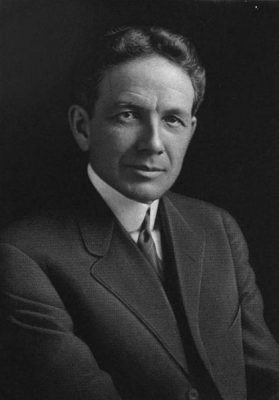 William C. Durant incorporated GM in September 1908 for a grand total of $2,000. He designed GM as a holding company, and began purchasing automotive brands immediately. The first brand GM owned was Buick, which Durant purchased the day after he incorporated GM. He then followed with big names like Oldsmobile, Cadillac, and Oakland (later known as Pontiac). In just the first two years of existence, GM acquired 30 companies.

In 1910, Durant lost control of GM, and the stockholders forced him out of the company. He went on to found Chevrolet (alongside Swiss race car driver Louis Chevrolet), which allowed him to buy back GM stock and regain control of the company in 1916.

GM then acquired Chevrolet in 1918, and created its first nameplate from scratch — Sheridan — in 1920. Soon after, Durant was fired from his position, and purchased the rights to the Sheridan in 1921, which was built by Durant Motor Company.

In the decade following, GM added the Vauxhall (U.K.), Opel (Germany), and Holden (Australia) nameplates to its lineup. In the U.S., GM created what its new president Alfred P. Sloan called a “ladder of success,” which introduced the idea of different car brands offering different models for a variety if budgets and needs. Chevrolet was the bottom rung of the ladder, followed by Pontiac, Oldsmobile, Buick, and Cadillac.

New or Used? Why you should consider a used car

Today, General Motors is chaired by CEO Mary Barra, and is the largest American car manufacturer. With a presence in 37 countries, GM made more than $145 million in revenue in 2017. In 2019, the automaker plans to cease production of six sedans in five plants across the U.S. and Canada in order to focus its efforts on crossovers, SUVs, and trucks. This comes after several years of lackluster sales for sedans across the board, and increased demand for larger vehicles. It remains to be seen how GM will handle this new direction, but after 110 years in the business it’s pretty safe to say that General Motors won’t be going anywhere anytime soon.