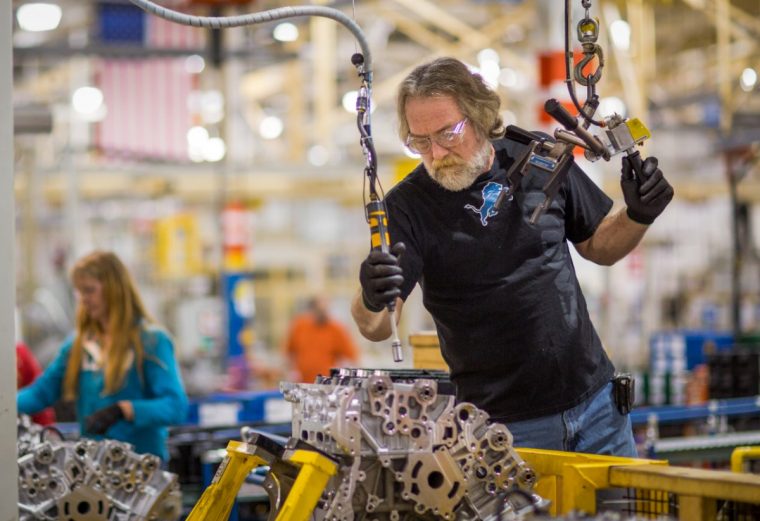 In addition, the investment will result in the creation of 55 new jobs in Saganaw as well as the retention of another 493 hourly and salaried jobs across all three locations.

The announcement comes on the heels of an announced amendment to the agreement between General Motors and the Michigan Strategic Fund, made possible through the Michigan Economic Growth Authority. The amendment calls for GM to invest $1 billion into its Michigan-based operations through 2030; the investment announced today accounts for more than one-third of that total.

“The agreement with GM on MEGA credits helps Michigan’s budget forecast. And today’s announcement that it is investing in Saginaw, Flint, and Grand Rapids proves the company wants to retain a strong presence in Michigan,” said Governor Rick Snyder. “The fact that GM is committing to invest $1 billion by 2030 here is even better news. It’s a globally competitive environment, and GM’s announcement shows it appreciates that Michigan is a Comeback State with a skilled work force and exciting expansion opportunities.”

With today’s announcement, GM’s investments in US facilities for 2015 now total $7.1 billion and include $100 million for engine components in Defiance, Ohio, and $44 million for engine production capacity increases in Bowling Green, Kentucky.