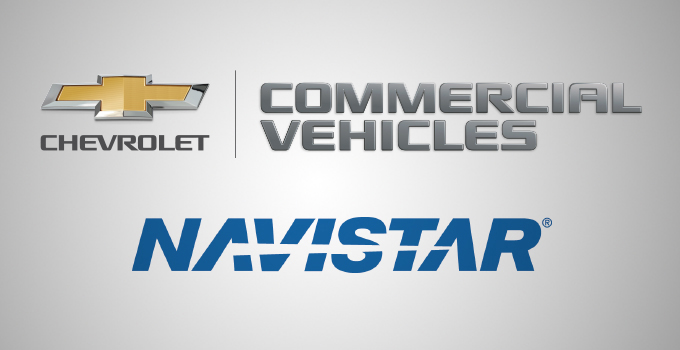 General Motors announced on Wednesday that it has reached a long-term agreement with Navistar to develop and produce medium-duty, conventional cab Class 4/5 commercial vehicles for Chevrolet. Get excited.

The move will allow Navistar to grow its portfolio exponentially, and it allows General Motors to increase its foothold in the commercial truck segment. It will also create more jobs at Navistar’s manufacturing plant, as well as create capital necessary to provide for more than $12 million in vital facility and equipment upgrades.

While the terms of the deal were not disclosed in full, Navistar stated that it plans to invest $12 million and add around 300 jobs at its Springfield, Ohio plant. The trucks will be developed jointly by Navistar and GM, with the latter providing necessary components and engines. Production on the trucks is scheduled to begin sometime in 2018.

Earlier this year, GM announced a partnership with Isuzu that would result in the production of six new low cab forward medium-duty trucks for the Chevrolet brand.