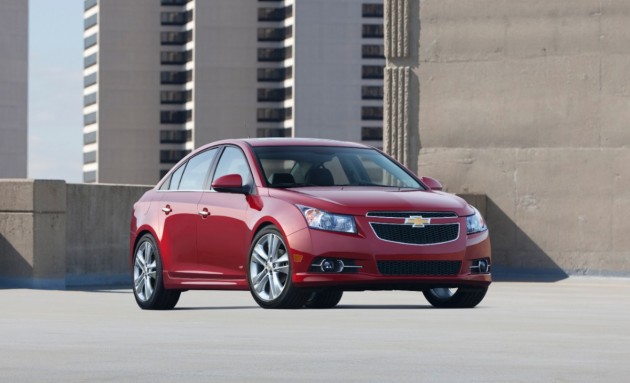 General Motors vehicles are tops among fleet and commercial customers, who bought 703,582 Chevy, Buick, GMC, and Cadillac vehicles in 2014.

“Each facet of our fleet and commercial business was up in 2014,” said Ed Peper, U.S. vice president, GM Fleet & Commercial. “Our sales performance was strong in every segment of the market – pickups, full size vans, cars and crossovers.”

Chevrolet says that its commercial sales were up 24%, sales from rentals were up 2.4%, and government sales were up 0.3%. Including December, General Motors commercial fleet sales have increased in 14 consecutive months, thanks in large part to the 2014 Fleet Car of the Year.

Fleet sales of the Chevrolet Cruze, which was named the Fleet Car of the Year by both Automotive Fleet and Business Fleet, were up a whopping 51% year-over-year.

“We are committed to providing our commercial customers with vehicles that are not only great on the road, but great for their bottom line,” Peper said.