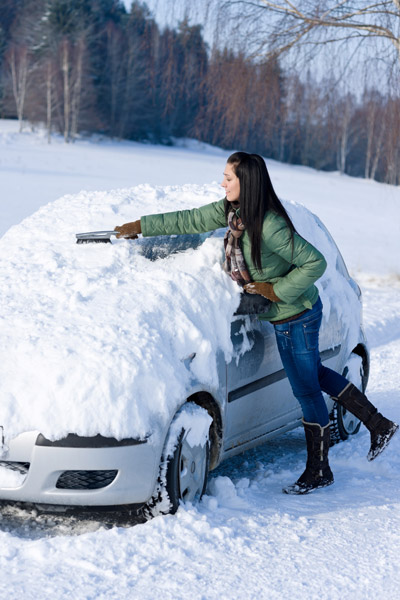 Last month’s Polar Vortex left much of the nation’s people cold, wet, and threatening to move to South America (after all, we’ve always heard that Peru is lovely this time of year). While the worst seems to be over, we’re still plagued by low temperatures, mounds and mounds of snow, and a bad attitude that Jack Frost may not want to cross. It’s no surprise then that January was a record-setting month for the General Motors RemoteLink app that lets you do things like start your car and heat up the interior, safe and sound (and warm) from inside your bed.

According to a Chevrolet press release, the General Motors RemoteLink App set both single-day and single-hour request records in January. The record for single-day requests was won handsomely by January 7th, which saw more than 200,000 requests sent through the RemoteLink mobile application. January 28, however, took top honors for the most requests through the app ever in just an hour, at more than 20,000 requests in just 60 short minutes.

The entire month of January was responsible for a total of 2,909,674 requests through RemoteLink. More than half (1,603,107) of those requests were for remote start, while over 15 percent were to check in on the car’s vehicle data, like oil life and tire pressure. Volt users also checked charging levels to see if the cold temperatures were interfering. Cruze owners specifically used the app more than drivers of any other GM vehicle in January.

While January has historically been the most popular month for new downloads of the RemoteLink app, this January claimed more downloads than any January on record.

To see if your phone is compatible with the General Motors RemoteLink app, check it out at GM’s OnStar website.