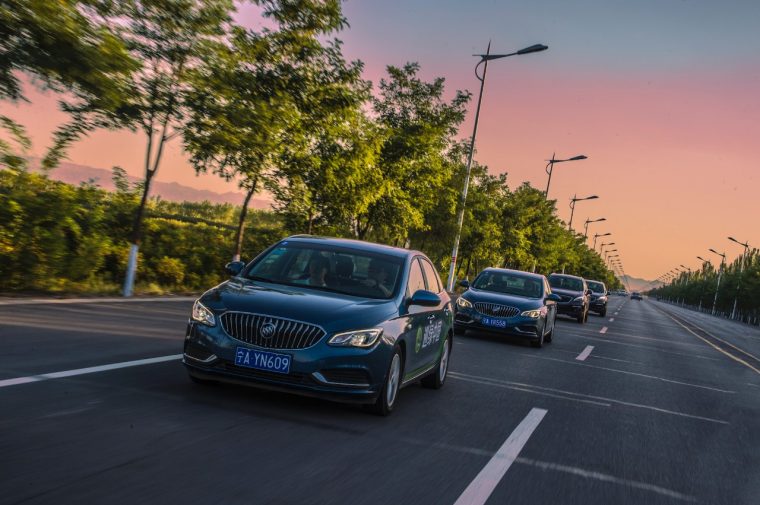 General Motors started its year in China with a 14.5% year-over-year jump in sales, delivering a total of 367,712 between its brands and the brands of its joint ventures. But for Wuling, every GM brand delivered year-over-year sales volume increases; Cadillac, Chevrolet, and Baojun all saw double-digit growth.