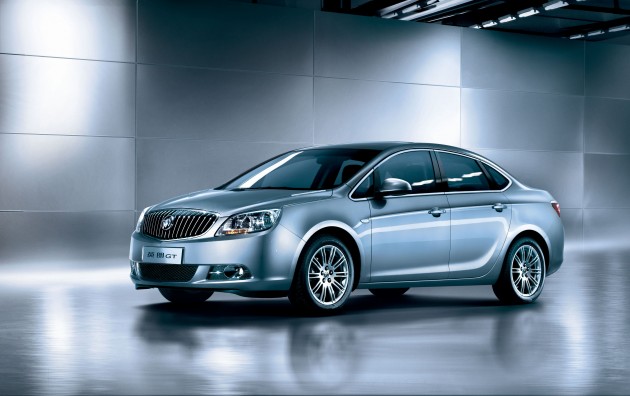 “Shanghai GM’s all-time record sales in December resulted in fewer products available for dealers to sell in January,” said GM Executive Vice President and President of GM China Matt Tsien. “Our production facilities have been working overtime to help meet demand for popular models such as the Buick Envision, Regal and LaCrosse, and ramping up production of new models such as the Chevrolet Sail 3.”