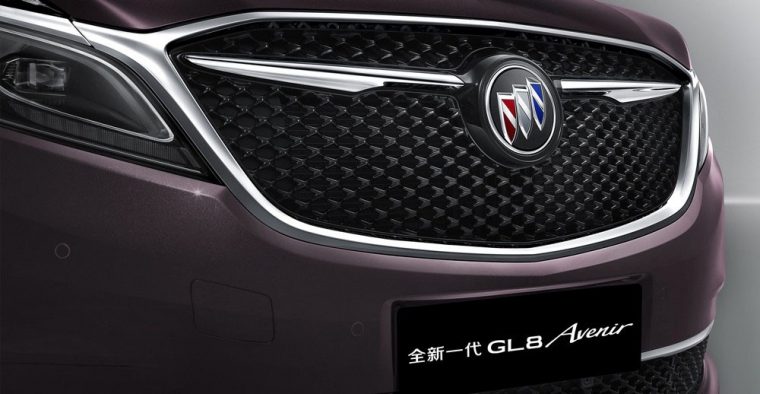 General Motors and its Chinese joint ventures saw a combined 16% year-over-year sales increase in March, delivering a record 345,448 vehicles throughout the month. Not only is this total good for GM’s best March in China ever, but it also marks the company’s largest month of year-over-year growth since August 2016.

“SUVs, MPVs, and luxury vehicles will help us further tap into the market’s growth potential,” said GM Executive Vice President and GM China President Matt Tsien. “We will continue to expand and upgrade our offerings across segments. Many of our new models will be on display at this month’s Auto Shanghai 2017.”

Cadillac set a new volume record for March with sales totaling 12,369 units delivered. The brand’s biggest seller was the all-new XT5 crossover, which accounted for more than one third of all Cadillac sales. Still, the ATS-L and XTS continued to carry their share, with the former delivering its ninth month of year-over-year growth and the latter getting a 13% sales boost.

Chevrolet’s sales were also up year-over-year, climbing 4.3% at 34,750 units delivered. Chevy was led by the Malibu and Cavalier.