What’s short, green, ludicrously fast, and sounds like the angry cries of a space alien?

That is the fully-electric vehicle built by a team of students from the University of Stuttgart in Germany, and it just broke the world record for time to go from 0-62 mph (they are from Germany, so the actual measurement was from 0-100 kmph).

This little speed demon accelerated from a dead stop to 100 kmph in 1.779 seconds, beating the previous record, held by ETH Zürich, by a bare 0.006 seconds. To demonstrate how tiny of a margin that is, 0.006 seconds is more than 5 times faster than a person blinks. 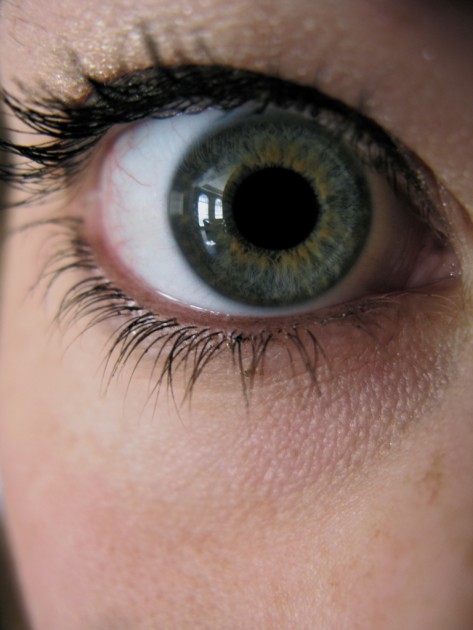 The car, which was designed to race in the Fomula Student competitions, weighs a bare 160 kg, which is a little over 350 pounds. With the power of a 6.62kWh battery, the vehicle gets a power-to-weight ratio of 1.6kg/kW, which bests both the Bugatti Veyron Supersport (which nets 2.08 kg/kW) and the Porsche 918 Spyder (which gets 2.5 kg/kW). 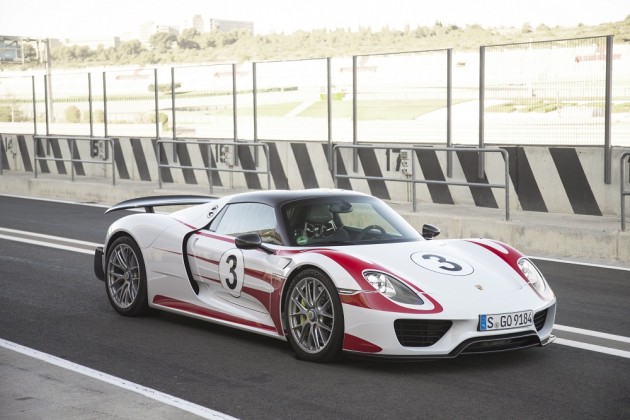 After several attempts racing back and forth across the tarmac of JadeWeserAirport in Northwestern Germany (runs in both directions are required to qualify for a new record), the team broke the previous best time. In the next few weeks, the Guinness World Records will confirm the record, but in the mean time, the team can make some truly legendary barroom bets.