Navigating the US: Getting Around in Pittsburgh, Pennsylvania 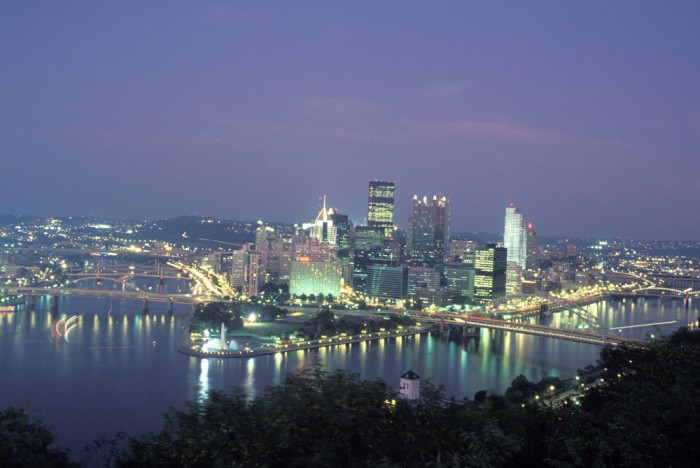 Pittsburgh is a Pennsylvania city nestled where the Monongahela and Allegheny Rivers meet to form the Ohio River. The ‘Burg, as it’s affectionately called by locals, is home to the Steelers nation and the infamous Pittsburghese English dialect, is a hodgepodge of culture, influenced strongly by the immigrants that settled there. The street system is a bit confusing, making getting around in Pittsburgh difficult but don’t worry—we’ve got just the information for you! 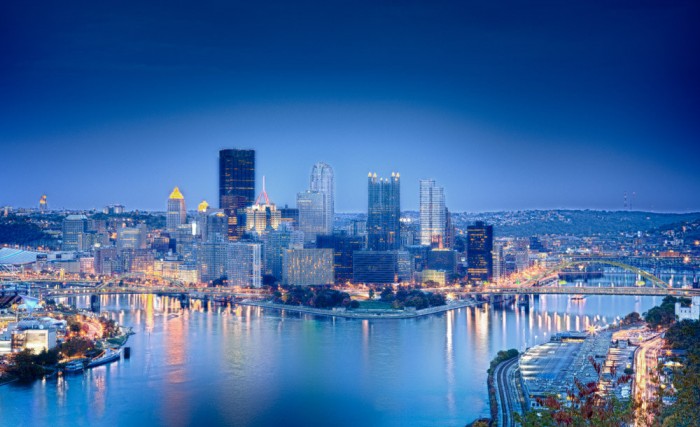 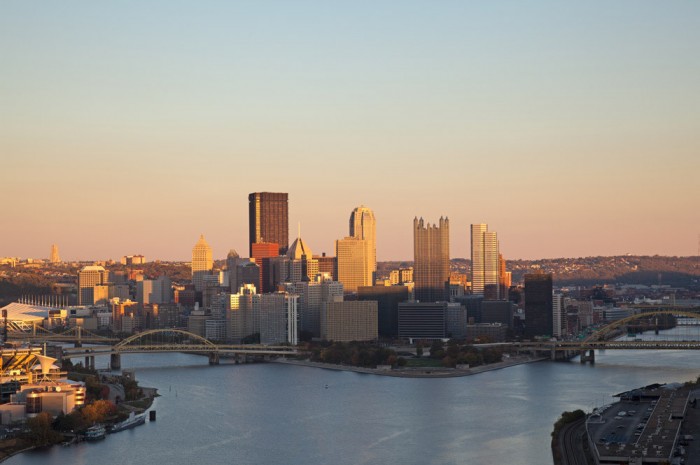 The major arteries of the city are Parkways East, West, and North. The Pennsylvania Turnpike is also an important highway, connecting Pittsburgh to Harrisburg and Philadelphia, while Interstate 79 takes travelers to Erie in the north and Morgantown, West Virginia in the south. 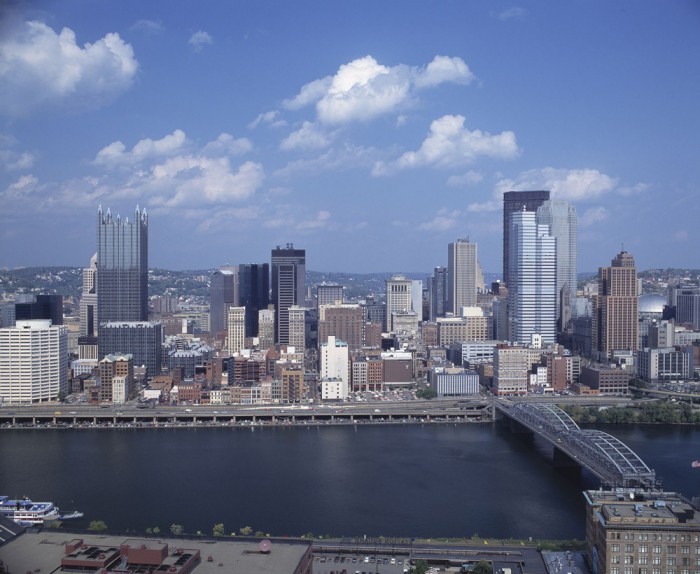 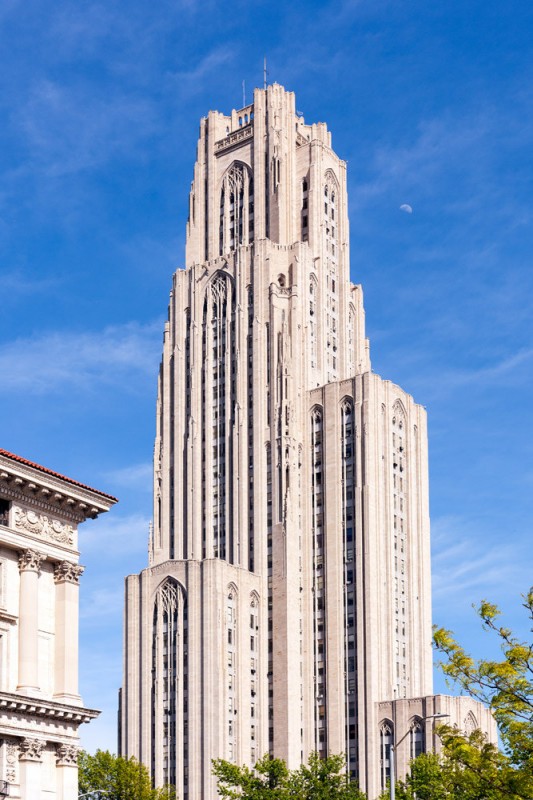 The Cathedral of Learning

For more information on getting around in Pittsburgh and the attractions it offers, check out these websites: