A few days ago, I wrote an article about how state governments were joining with environmental groups in a court request to stop the Environmental Protection Agency from allowing large-scale sales of super-polluting “glider kits.” Apparently, though, I may as well have saved the effort. Acting EPA head Andrew Wheeler has officially reversed his predecessor Scott Pruitt’s decision to not enforce glider kit sales restrictions.

Looking Ahead: The 2019 Chevy Silverado’s engines are ahead of the competition 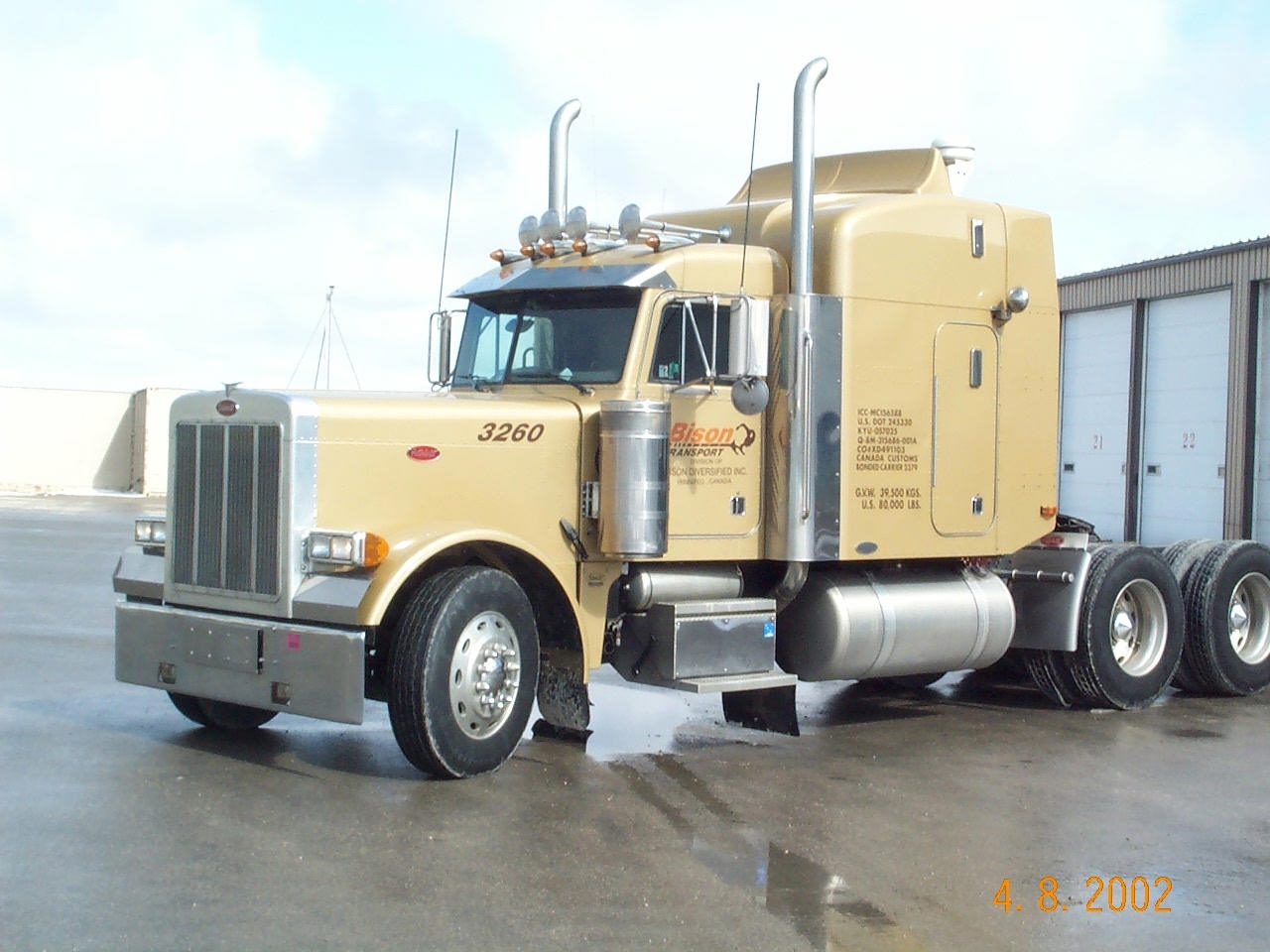 The whole story about glider kits gets a little long to recount each time I talk about it, so here’s a Sparknotes version. Glider kits are new semi-truck frames and bodies often equipped with refurbished, old, pre-emissions-rules diesel engines. Obama-era EPA rules restricted their sales because they pollute so much. 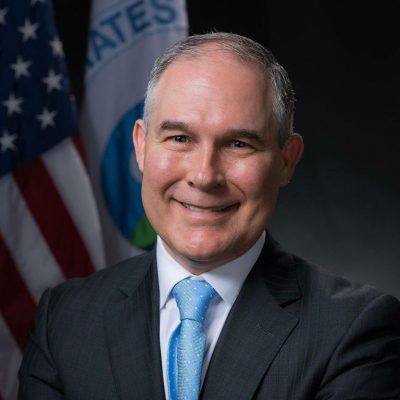 Scott Pruitt, though, was dead set on getting rid of those rules, even though the study backing up that decision was terribly flawed at best and deeply suspicious at worst. Pruitt wanted that rule gone so badly that one of his last things he did before being ousted in a howling storm of scandal and ethics investigations was to order the EPA not to enforce it.

That brings us to now, as Wheeler, faced with broad opposition and a court order to continue enforcing the rule while it’s investigated, reversed Pruitt’s order in a three-page memo. In it, he said that, although the EPA can decide not to enforce rules, this is only in rare, extreme cases, and only after consulting EPA lawyers and experts. The glider kit rule, apparently, did not fit that definition.

Beyond that, Wheeler may have reversed the order because he didn’t think it had a chance in court. Legal experts talking to The Washington Post said that the glider kit issue was shaping up to be a major loss for the EPA. It could have been such crushing defeat that it could have changed the EPA’s ability to even make this kind of decision in the future.

On the other hand, the proposal to remove these rules is still on the table. We will have to wait to see whether Wheeler backs off the issue entirely.