Global Steelmaker May Have Delivered Poor Quality Metal to Automakers, Lied About It for Over a Decade 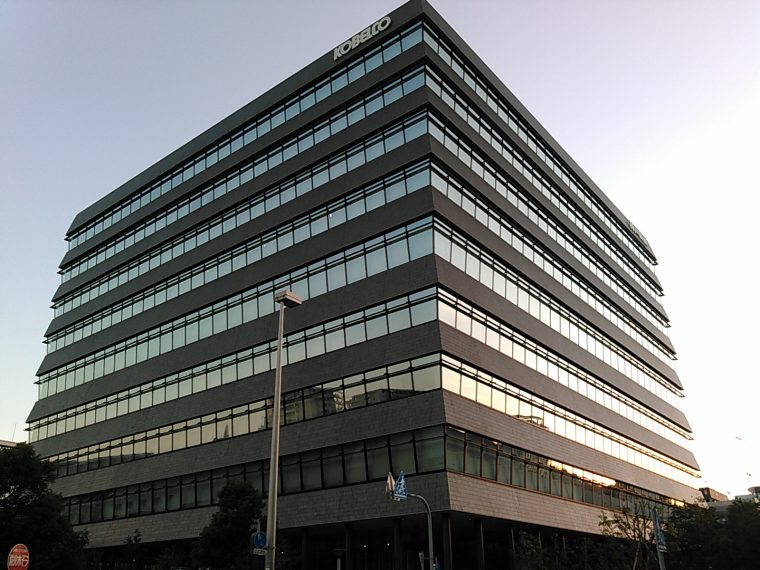 We are truly in the gilded age of the enormous corporate scandal. However, this isn’t yet another time that Uber is in trouble or a company’s products are turning from safety measures to grenades—this time, the world’s third-largest steel producer, Kobe Steel, has owned up to lying over and over, starting more than 10 years ago, about the quality of its products with false labels on the metal that the company sends to over 500 companies across the world.

Extended Protection Is Good: Here is what getting a certified pre-owned car gets you

So, essentially, any of those companies may be using steel, aluminum, and copper of far lesser strength and durability than ordered. This becomes somewhat more alarming when you learn that these clients include producers of such little things as airplanes, space rockets, Japan’s magnetic bullet trains, and, of course, car manufacturers.

The actual impact of the subpar steel is difficult to measure, although no safety problems or injuries linked to the scandal seem to have surfaced yet. Japanese publication Nikkei reported a list of automakers that may be affected including Nissan, Honda, Toyota, Daimler, PSA, and General Motors, but according to Automotive News, Daimler and PSA both denied using Kobe Steel as a supplier.

Doing Research: Know the basics of taking care of your tires

Meanwhile, Nissan, Honda, and Toyota all confirmed they used Kobe Steel products but are still assessing potential damage, while Ford added that some aluminum parts in Mondeo models may be affected, although it isn’t certain yet, and both General Motors and Mazda have chimed in to say that they have found no impacted vehicle parts so far.

Unsurprisingly, Kobe Steel has since taken a nose dive, with stocks dropping a crazy 40% since the scandal was revealed. It could likely go bust like Takata did following its airbag scandal.