GM and AT&T Team Up for $20 Unlimited Data Plan 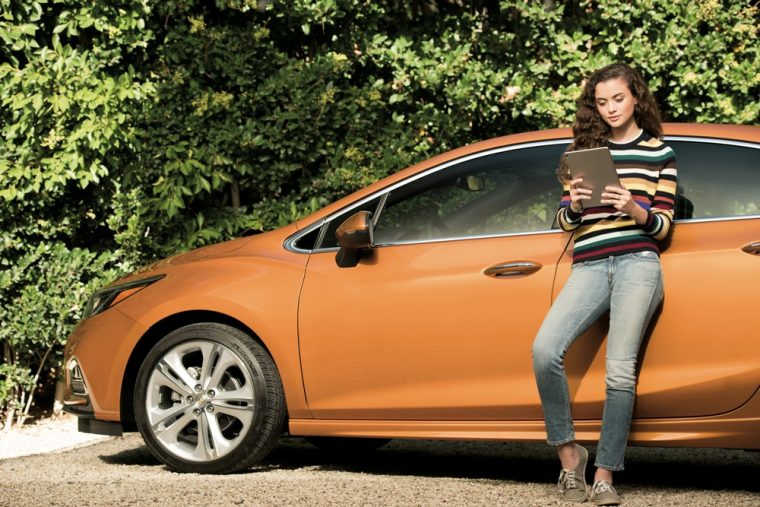 So far in 2017, Chevrolet has announced the addition of nine new Special Edition Redline models and that the new Chevy Cruze Diesel will yield a mind blowing 52 mpg on the highway, but that was just the tip of the iceberg, as the company recently announced its partnered with AT&T to offer an unlimited data plan costing only $20 a month.

St. Patrick’s Day 101: Learn more about the historical significance of this holiday

This new data plan works in conjunction with GM’s in-vehicle OnStar 4G LTE Wi-Fi hotspot and will be offered across the entire Chevrolet model lineup, as well as with other Buick, GMC, and Cadillac vehicles. 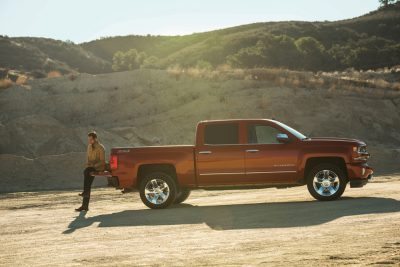 Chevrolet owners used 200% more LTE data last year than it did in 2015. In addition, General Motors says that Chevy drivers and passengers streamed more than 17 million hours of video last year alone. In terms of data used, the busiest Chevy models were the Silverado, Suburban, Tahoe, and Traverse.

“We have contractors bidding jobs in their Silverados, families streaming movies in their Suburbans and Malibus and everyone tapping into the cloud for music,” said Alan Batey, president of GM North America and global head of Chevrolet. “With the most affordable unlimited 4G LTE data plan in the auto industry, the widest availability of Apple CarPlay and Android Auto and new connected services like OnStar AtYourService, our momentum can only grow.”

2017 Chevy Malibu: Take a closer look at the advanced technologies that come with Chevy’s mid-size sedan

Video: How to Set Up OnStar 4G LTE WiFi Hotspot in Your Chevrolet