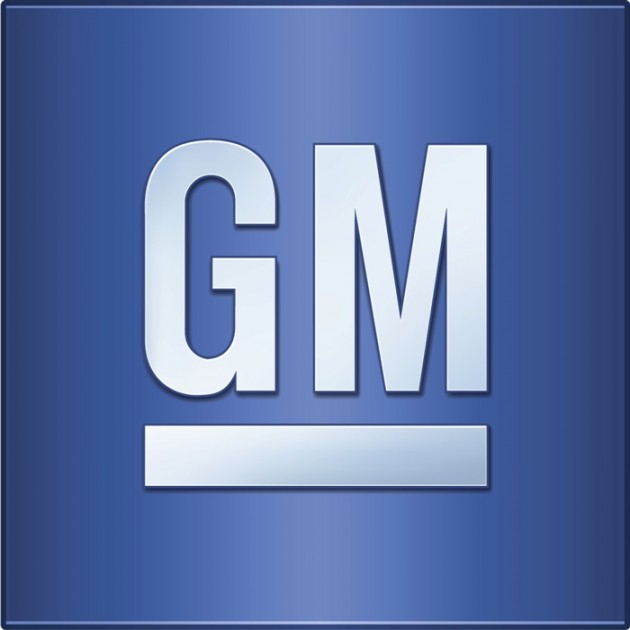 General Motors announced today that it will no longer release its U.S. sales numbers on a monthly basis. Instead, the automaker will report its sales quarterly.

GM claims that monthly sales numbers in the auto industry can vary widely and lead to a less accurate depiction of the market. Weather, new product launches, incentives, and the number of selling days are all factors that can trigger month-to-month volatility.

In addition to changing how it reports U.S. sales numbers, GM will also stop reporting monthly sales numbers for China and Brazil. It will continue to send numbers to government agencies and industry groups every month, but that information will remain private.

Credit Calculator: A tool to estimate your credit score before applying for a car loan 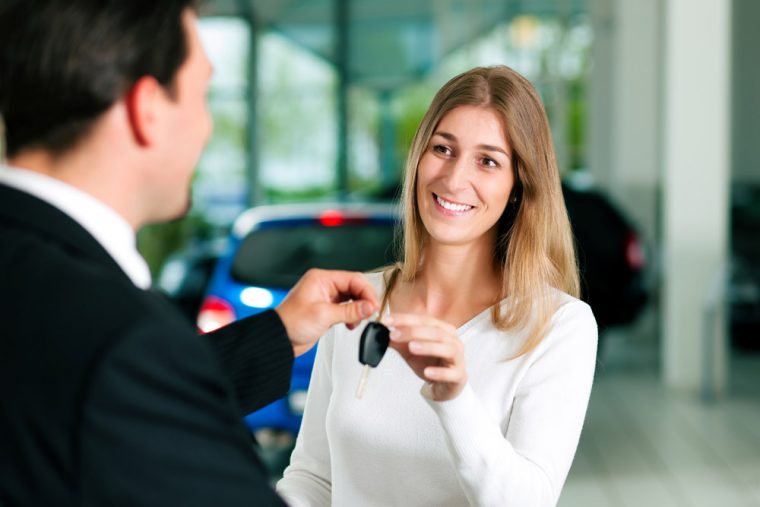 GM says it will keep giving out total, brand, and nameplate sales every quarter, along with fleet mix and inventory. It will also continue to release J.D. Power PIN estimates for average transaction prices and incentive spending.

It’s possible that other automakers will now follow GM’s lead and make the change from monthly to quarterly sales reports. Reporting sales by the quarter is already the norm in many other retail sectors.

“Reporting sales quarterly better aligns with our business, and the quality of information will make it easier to see how the business is performing,” said McNeil.

For the first two months of this year, GM’s total U.S. sales are down 3.2%, including a 6.8% decline in retail sales.

Trade It In: Take the guesswork out of valuing your vehicle