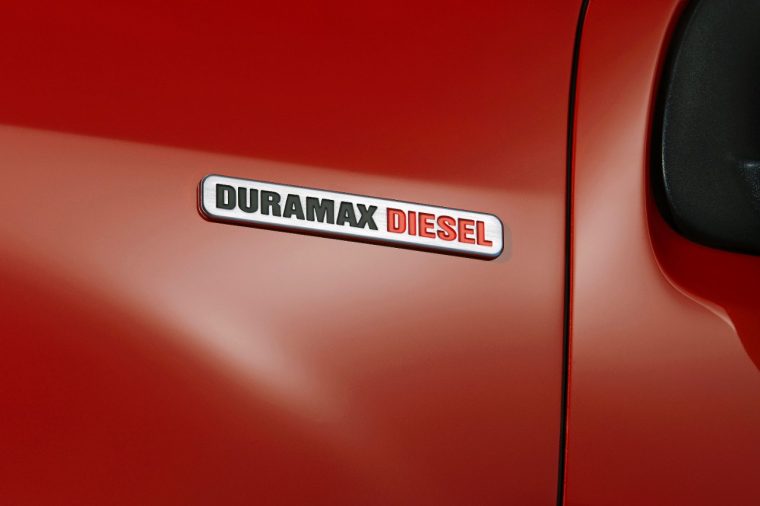 General Motors’ trucks have long been in competition with those from Ford and Ram, so the automaker’s upcoming Heavy Duty Silverado and Sierra, to be revealed in just a few days at the 2016 State Fair of Texas, have been the object of much speculation. Specifically, a healthy amount of this interest has been in the truck’s new 6.6-liter V8 L5P Duramax Turbo Diesel engine, which is slated to be produced at the GM-Isuzu plant in Moraine, Ohio.

And now, it seems that GM may have accidentally leaked the details for the massive diesel engine on a swiftly-deleted document on the GM Powertrain website.

According to GM Inside News, the document announced that the new engine would put out an incredible 910 lb-ft of torque, peaking at only 1,600 RPM for swift power delivery. This torque figure is in the middle of competitors’ engines, with the Ford Super Duty beating it with 925 lb-ft of torque, but the Ram falling short at 900 lb-ft of torque.

As with all leaks, this information should be taken with grain of salt—it is possible that the document posted online was taken down not because it predated the truck reveal, but because it was incorrect. However, if correct, it would make both the Silverado and Sierra just as competitive as the competition.