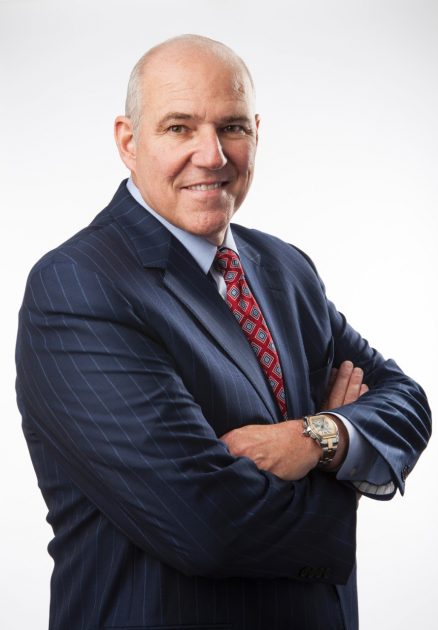 Chances are pretty good that it’s a dreary, dull Thursday wherever you are today, and we wanted to take a moment to try to fix that up for you by delivering the exciting news that General Motors has named Craig B. Glidden its executive vice president and general counsel. See, isn’t that much, much better now?

Glidden will take the reins on March 1st, succeeding Michael Millikin, who ends his four-decade career with a five-year stint as GM’s general counsel. Glidden will now oversee GM’s pool of attorneys, who operate in various capacities across the more than 30 countries in which General Motors operates.

“Craig Glidden has had a distinguished career managing complex legal issues around the world, and his broad legal and senior management expertise fits perfectly with our strategic priorities and plans for global growth,” said GM CEO, Mary Barra.

Prior to taking the current job with General Motors, Glidden served the role of executive vice president and chief legal officer for LyondellBasell Industries, which is one of the biggest plastics, chemicals, and refining companies in the world. Prior to that, he was senior VP, general counsel, and corporate secretary of Chevron Phillips Chemical Company. He earned his BA from Tulane in 1980 and a juris doctor degree from Florida State University in 1983.

“I’m enthused to be joining General Motors and its management team to help drive the company forward,” said Glidden. “The company has made significant progress in recent years and I look forward to further advancing the business goals.”

You may now proceed gleefully with the rest of your hum-drum day.