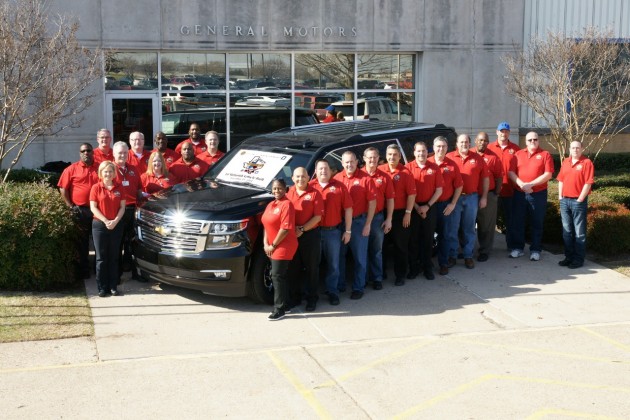 It’s a big year for the GM Arlington Assembly Center in Arlington, Texas: not only is the manufacturing plant still enjoying its 60th anniversary, but it just rolled out its ten millionth vehicle.

The milestone vehicle in question was a 2015 Chevy Suburban, a model which is itself celebrating 80 years of continuous production. (You can actually check out a retrospective look at the Suburban’s eight decades and twelve generations of existence here.)

UAW Local 276 member and GM Arlington Assembly employee Dave Holt has witnessed almost every one of the plant’s milestone vehicles, having worked there for fifty years.

“It’s a lot of fun when we build a special car, there’s always a ton of excitement from the team to watch it roll off the end of the line,” said Holt. 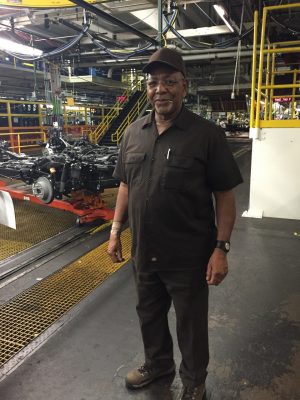 Auto worker Dave Holt, who has been at the Arlington Assembly plant for half a century

According to GM, these were Arlington’s other milestone vehicles:

“The Monte Carlo was probably my favorite milestone vehicle, but every vehicle we build is special to me,” said Holt.

In addition to the Suburban, Arlington Assembly builds the full-size Chevy Tahoe, the GMC Yukon and Yukon XL, and Cadillac Escalades. The plant’s very first vehicle was built in January 1954.