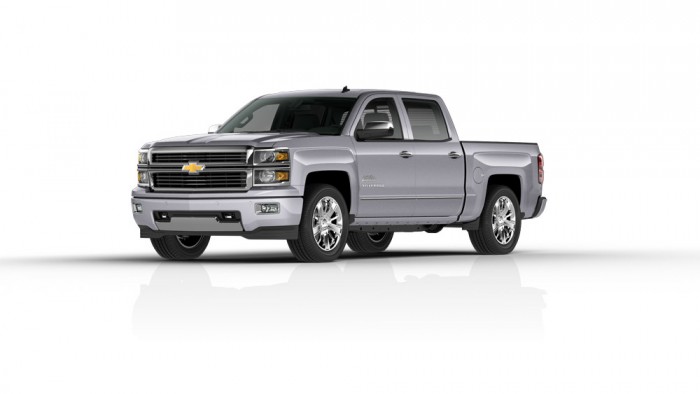 General Motors is hoping to avoid a 2014 Silverado and Sierra recall having to do with an issue with the instrument cluster.

While General Motors is following through with a massive recall that includes 1.37 million American cars, the American automaker is seeking to skip a potential 2014 Silverado and Sierra recall. Reportedly, this potential recall would affect over 200,000 Silverados and Sierras manufactured last year between January 29th and October 18th.

The recall was originally submitted to the National Highway Traffic Safety Administration (NHTSA) by General Motors per government requirements back in October of 2013 , but GM has called the problem prompting the 2014 Silverado and Sierra recall “inconsequential,” and with good reason.

The problem lies in the instrument clusters for both trucks. Under certain conditions, these clusters can reset themselves; the reset occurs when drivers search for music (and play it) using an external device hooked up through a USB port. Only two official complaints have come in due to this flaw from GM’s test fleet, and none to the NHTSA (according to GM). In addition, General Motors has cited a ruling from three and a half decades ago, in which the government administration decreed that brief disruptions of telltale displays were not to be considered safety issues.

The NHTSA has not offered a response to General Motors’ petition, but be on the lookout for one in the coming future.