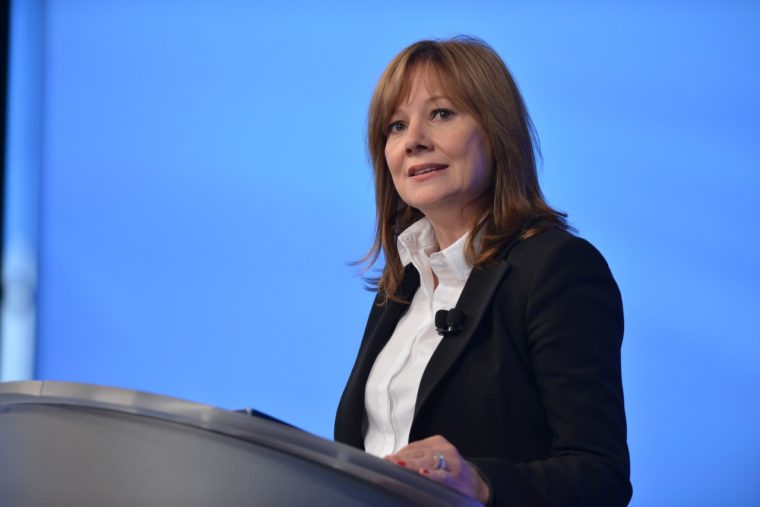 For 2018, Motor Trend named General Motors CEO Mary Barra as its Person of the Year.

For the 2017 list, Barra came in 11th place. There are a number of reasons why Motor Trend moved her up 10 spots for its latest Power List.

GM’s ambitious plans for its emerging electric vehicle fleet is one of the main reasons. GM shocked the automotive community when it announced it would release at least 20 new electric vehicles by the end of 2023.

Under Barra’s guidance, GM is also exploring the possibilities of autonomous driving. Cadillac has already adopted the semi-autonomous Super Cruise technology, and there is currently a fleet of self-driving Chevy Bolts that are undergoing rigorous testing.

Of course, Barra has been forced to make some tough decisions along the way. Earlier this year, she oversaw the sale of Opel and Vauxhall, two GM brands that were underperforming in several markets, to PSA Groupe. GM has also extensively withdrawn form several markets, such as India and South Africa, during the past year.

Above all else, Barra has helped GM achieve the sale and stock success that it is currently experiencing, when just a few short years ago, GM was facing a bankruptcy crisis.

This year’s second-place finisher is Tesla CEO Elon Musk, who was named the 2017 Motor Trend Person of the Year. While GM is currently working to surpass Tesla in terms of electric models, it would seem that the Detroit automaker has already overtaken its electric-based rival in regard to Motor Trend’s Person of the Year rankings, thanks to GM’s own Mary Barra.