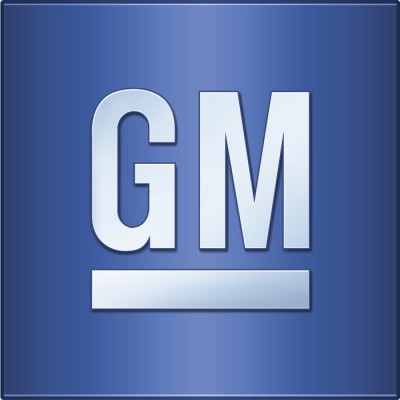 General Motors’ efforts to further penetrate the growing Chinese market were rewarded this past month, as GM and its joint ventures in China achieved their highest June sales ever. In total, the automaker delivered 285,191 vehicles, representing a 4.3% rise in deliveries on an annual basis.

GM’s Buick, Cadillac, and Baojun brands all enjoyed record results for June, while Chevy had its strongest growth in six months. GM’s sales growth was primarily driven by demand for SUVs, which surged 42% in June and remained the company’s best-performing segment.

“We are pleased with the strong demand across our brands in June,” said GM Executive Vice President and GM China President Matt Tsien. “Over the next six months, we will be launching 10 new and refreshed models to build on our momentum. They include the much-awaited all-new Buick Regal premium sports sedan and Baojun 310 wagon in July.”

The Cadillac brand posted June deliveries of 12,886 units, representing a 35% increase on an annual basis, and its 16th consecutive month of double-digit growth. Overall, sales in the first half of 2017 jumped a whopping 75% from the year prior.

The Buick brand, meanwhile, increased deliveries 13% year on year to a total of 96,913 units in June, while the bowtie brand’s deliveries rose 7.2% from last June to more than 38,000 units.