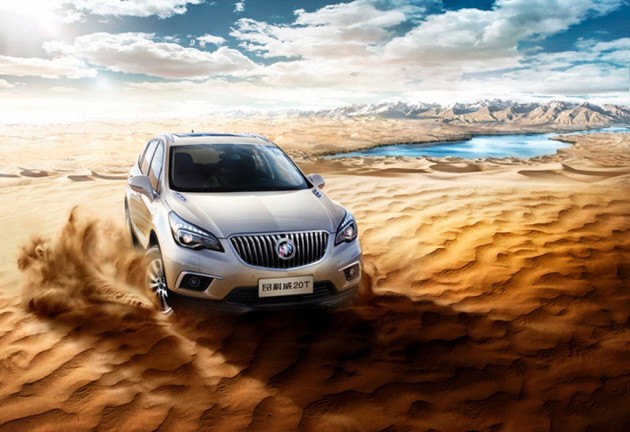 General Motors, combined with joint ventures Baojun and Wuling, have combined to move a record 1,948,377 vehicles in China through the first seven months of 2015. This 3.3% year-over-year increase has GM on the precipice of crossing 2 million vehicles sold with a quarter of the year left to go, putting them comfortably on track for another record year.

In July, GM and its joint ventures combined to move 229,175 vehicles in China, a decrease of 4% year-over-year that GM says was largely predicated upon model changeovers and phase-outs for a number of Chevrolet models.

“We have had a series of successful product launches over the past few months, including the all-new Buick Excelle GT sedan and Baojun 560 SUV. This has helped us manage the current challenges facing the Chinese vehicle market,” said GM Executive Vice President and GM China President Matt Tsien. “These products are expected to support sales momentum for the balance of the year.”