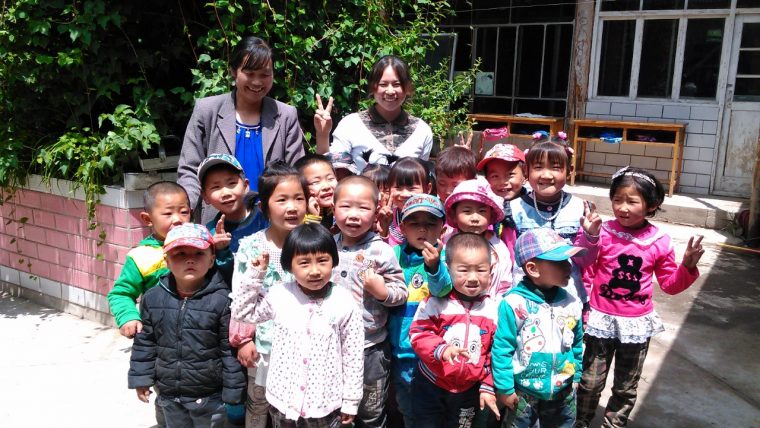 General Motors China has announced that it will sponsor the China Development Research Foundation’s Village Kindergarten project. The objective of the sponsorship is to help 383 disadvantaged children from 10 Village Kindergartens in Ledu, Qinghai obtain skills necessary to further their education later in life.

The students being supported by GM China are, due primarily to economic and geographic detriments, lacking access to adequate early education and, as a result, do not have the same language, physical, and social skills as other children in their age group.

“We are proud to be promoting early education,” said GM Executive Vice President and GM China President Matt Tsien. “Serving and improving the communities in which we live and work is an important part of GM’s corporate values.”

CDRF has opened its Village Kindergartens in eight different provinces across China, covering a dozen different counties that are particularly hard-hit by poverty. The program, which has been in operation since 2009, repurposes empty school buildings and brings in volunteer teachers to provide early childhood development for children aged 3-6 years.

In approximately six years’ time, CDRF has created 798 facilities in China, helping 36,000 students and providing experience for 874 teachers in the process.

“We appreciate the partnership of GM China,” said CDRF Secretary General Lu Mai. “The program will enable children who deserve a helping hand to receive an early education. This will serve as a foundation for their growth and development throughout their lives.”

GM China and CDRF have worked together on other programs going as far back as 2007 with the establishment of the GM & CDRF Youth Fellowship Program.