GM Commits $350 Million to Production of New Cruze in Mexico 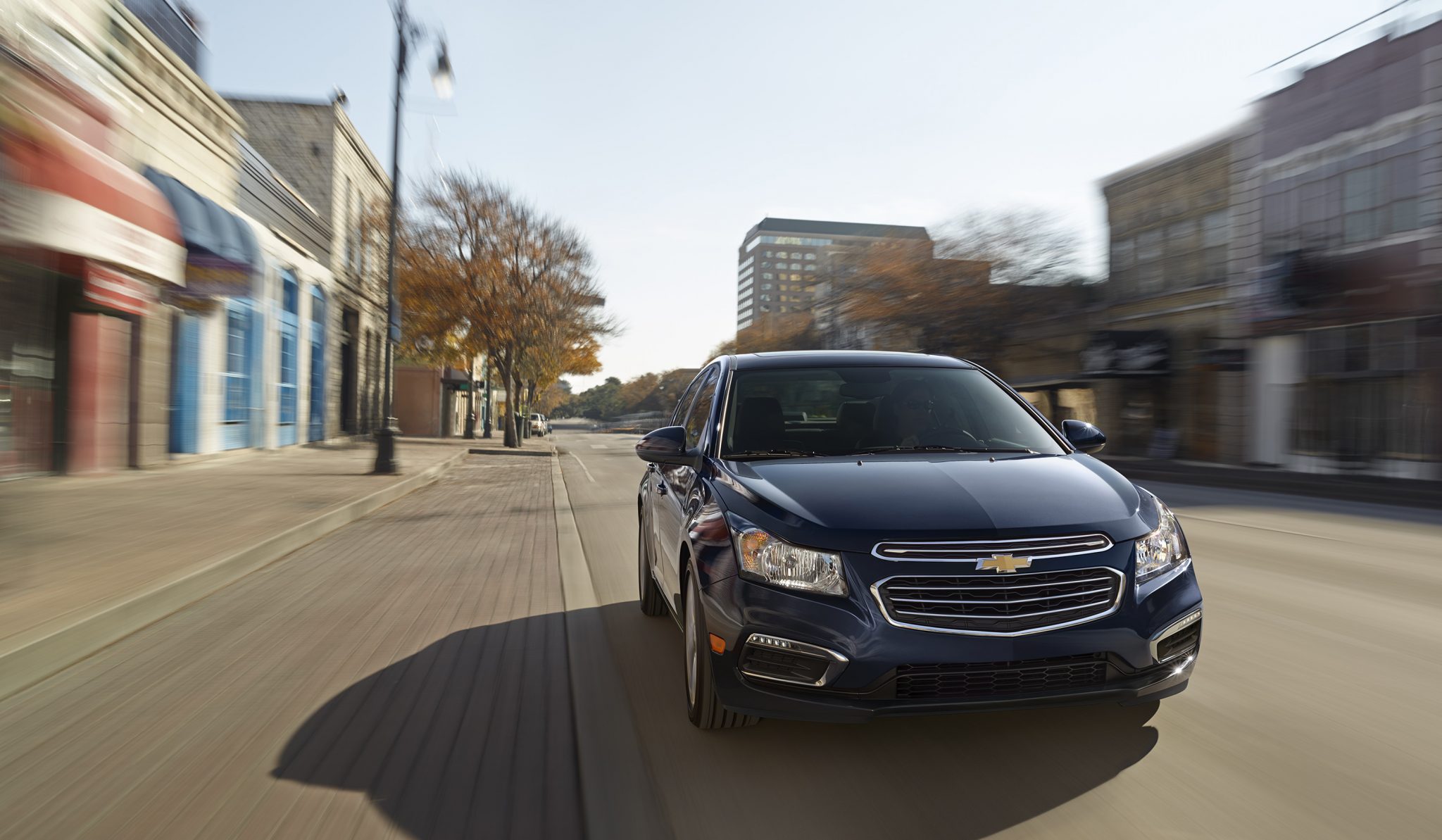 General Motors Mexico announced Monday that it will invest $350 million USD into its manufacturing facility in Ramos Arizpe, Mexico, to support production of the next-generation Cruze.

GM will not only build the new Cruze in Mexico, but also at the Lordstown Assembly Plant in Ohio, which just last year benefited from a $50 million investment from General Motors.

“This investment, part of the $5 billion announced last December for [Mexico], strengthens the presence of GM Ramos Arizpe in the company’s worldwide production and, of course, will consolidate Mexico as the sixth [-most prolific] producer of cars for General Motors with 7% of global production,” said Ernesto M. Hernandez, President and CEO of GM of Mexico, in a (translated) statement.

General Motors’ $5 billion investment in its Mexican interests began in 2013 and extends through 2018, adding upwards of 5,600 jobs in the process. To date, GM has committed $1.4 million to operations in the region.

Since the Cruze was launched in 2008, more than 3.4 million units have been sold across 100 global markets.

GM’s Ramos Arizpe plant originally opened in May 1981, and it now accounts for roughly 25% of all of the automaker’s output in Mexico. Approximately 87% of all vehicles built at Ramos Arizpe are intended for export.

“We have become a key anchor for the company and the automotive industry in the region,” said Hector de Hoyos, Director of Manufacturing Complex Ramos Arizpe, who added that the plant’s production contributes to 21% of the GDP for the state of Coahuila.