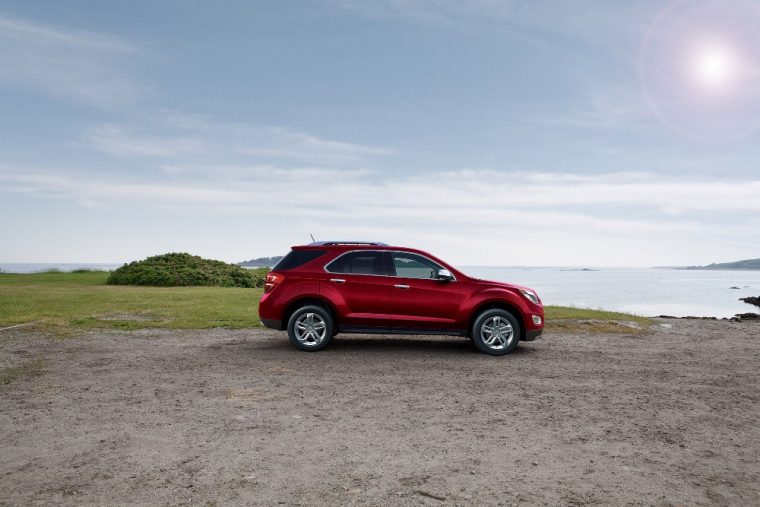 Earlier this month, it was reported that General Motors would be moving production of the 2018 GMC Terrain from CAMI Assembly Plant in Ontario to two manufacturing facilities in Mexico. According to Canadian labor union Unifor, that transition will lead to the loss of up to 600 jobs.

Unifor Local 88 President Dan Borthwick told Automotive News on Friday that the cuts “are permanent in nature,” adding that “if the Terrain wouldn’t have left to Mexico, those jobs would most likely be here.”

“This decision reeks of corporate greed. It is not based on sales, it is another example of how good jobs are being shifted out of Canada for cheaper labor in Mexico, and Unifor will not let it happen without a fight. The Equinox and Terrain are incredibly successful vehicles and, given current market demand, there is no justification for lay-offs at the CAMI facility.”

“The CAMI announcement is a shining example of everything wrong with NAFTA, it must be re-negotiated. It is imperative that we have trade rules that help ensure good jobs in Canada,” Dias added.

In an email to Automotive News, General Motors spokeswoman Jennifer Wright said, “General Motors Canada provided Unifor advanced notification of labor impacts related to product changeovers and transition at its CAMI facility. We continue to work with our Unifor partners to manage through the adjustment with all measures available to us within the collective agreement.”

In a follow-up interview over the phone, Wright added that GM will continue to operate three shifts for production of the new Equinox, but stated that a decrease in the number of units per hour diminishes labor needs.

When the Weather Outside is Frightful: How to use four-wheel drive to your benefit