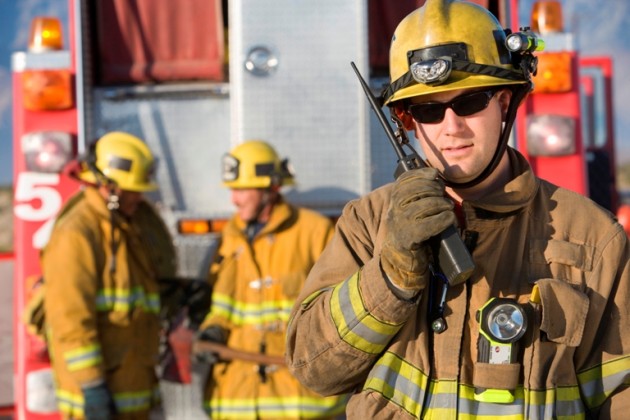 The GM Foundation and GM’s Customer Car and Aftersales Veterans Group made donations to the Stephen Siller Tunnel to Towers Foundation, which was started in memory of firefighter, Stephen Siller, who died on 9/11.

On Sunday, the General Motors Foundation announced a $50,000 donation to the Stephen Siller Tunnel to Towers Foundation. The money will be used to construct “smart homes” for US military veterans that were injured in the line of duty. This donation is in addition to the $126,000 that GM’s own Customer Care and Aftersales Veterans Group also announced on Sunday.

The Stephen Siller Tunnel to Towers Foundation was started in 2002 after Stephen Siller, a New York City firefighter, died saving others on September 11, 2001. Both donations were announced during the 13th annual Stephen Siller Tunnel to Towers (T2T) 5K Run & Walk in New York City. During the walk, participants retrace the very steps that Siller took in his heroic efforts. In the last 13 years, the foundation has raised more than $35 million to use for various programs, including Building for America’s Bravest, for which the GM Foundation’s grant will be used.

Tips and Tricks: Driving Tips for Back to School Safety

“Supporting our nation’s military heroes and their families is extremely important to us,” said Alan Batey, President, GM North America and GM Foundation board member, upon announcing the donation. “Through the GM Foundation’s donation to the Stephen Siller Foundation, we will help provide our veterans with the stability of a safe and permanent home.”