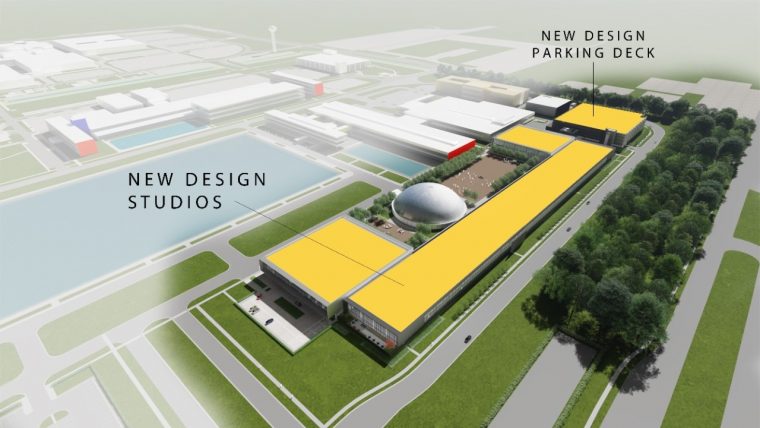 Yesterday, General Motors announced that it would be shutting down five of its North American factories, including those in Oshawa, Ontario, and Lordstown, Ohio. Even the automaker’s remaining facilities are experiencing budget cuts.

Earlier this month, GM stated that it would halt work on two facility renovation projects.

What’s in a Name?: What does GMC stand for?

The first of these renovation projects involved the construction of a new studio building for the GM Design Center. Said design center is located in Warren, Michigan.

The second renovation that GM postponed involved the Pontiac Propulsion plant. This GM facility was due for an extensive workplace transformation.

The decision to halt these projects was made in an attempt to avoid repeating past mistakes. According the GM’s CEO Mary Barra, GM needs to adjust costs now while the economy is still strong.

“We need to get ahead of headwinds, rather than let them happen to us,” Barra explained. “And we need to do all of that against a backdrop where those outside our company are skeptical of our ability to manage through an eventual downturn in the economy.”

Symbols to Keep an Eye Out For: Dashboard symbols guide

These renovation halts were announced at a time when GM was offering voluntary severance packages to 18,000 of its salaried workers in North America. The deadline for this offer has since passed, with very few GM employees opting for it.

GM hasn’t announced when any of these renovations projects may resume. With the automaker shuttering many of its North American facilities, it may be quite some time before the GM Design Center and Pontiac Propulsion facility receive the TLC that GM had in mind for them.