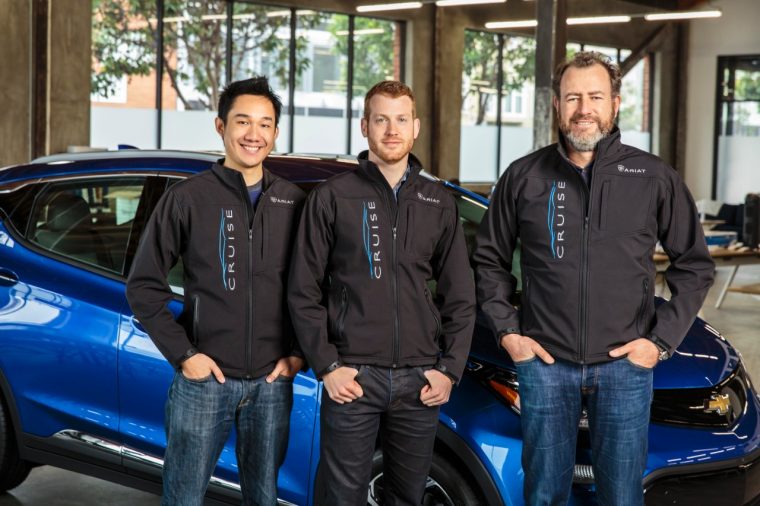 Cruise Automation and GM engineers are currently testing a fleet of more than 50 self-driving Chevrolet Bolt EVs in Scottsdale, Arizona and Detroit in addition to San Francisco. General Motors originally acquired the company for $1 billion in March of last year as part of its push toward implementing autonomous vehicle technology in future products.

“Expanding our team at Cruise Automation and linking them with our global engineering talent is another important step in our work to redefine the future of personal mobility,” said GM Chairman and CEO Mary Barra. “Self-driving technology holds enormous benefits to society in the form of increased safety and access to transportation. Running our autonomous vehicle program as a start-up is giving us the speed we need to continue to stay at the forefront of development of these technologies and the market applications.”

The $14 million investment will allow Cruise Automation to repurpose its preexisting San Francisco facilities, effectively doubling its R&D space and allowing the company to hire more than 1,100 new employees over the next five years.

The California Office of Business and Economic Development is allocating an $8 million tax credit for the expansion after it earned approval from the California Competes Tax Credit Committee. According to Automotive News, a state filing shows that GM had 485 direct employees in California as of 2016 and is expected to have more than 1,640 employees by 2021.

“GM’s investment is further proof that California is leading the nation in the design, engineering and deployment of autonomous vehicles,” said Panorea Avdis, director of the California Governor’s Office of Business and Economic Development. “Today, GM joins hundreds of other companies that have received a California Compete Tax Credit award in return for adding good-paying jobs in the state, and we look forward to working with them on their continued expansion in California.”