GM Is Officially Mexico’s Largest Producer and Exporter of Vehicles

With production of models like the Blazer and Equinox moving to Mexico, GM recently surpassed Nissan as the country's most productive automaker 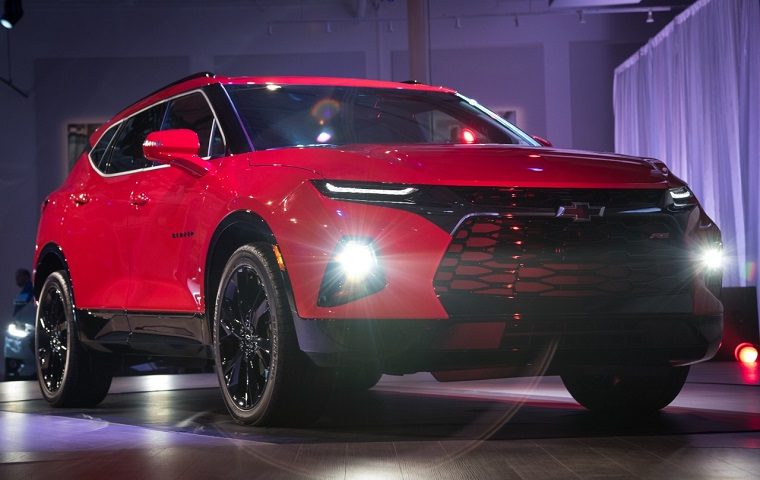 As an increasing number of consumers turn toward SUVs and trucks, General Motors has begun increasing production of these vehicles at its Mexican plants. In doing so, GM has reached a landmark accomplishment and is now the largest producer and exporter of vehicles in Mexico.

Previously, Nissan had owned this title. As GM brought production of various vehicles to its Mexican plants, it soon surpassed Nissan in terms of raw production. At the end of November, GM Mexico had produced a total of 801,163 units. Nissan, meanwhile, only manged to manufacture 717,108 units during that same time frame. 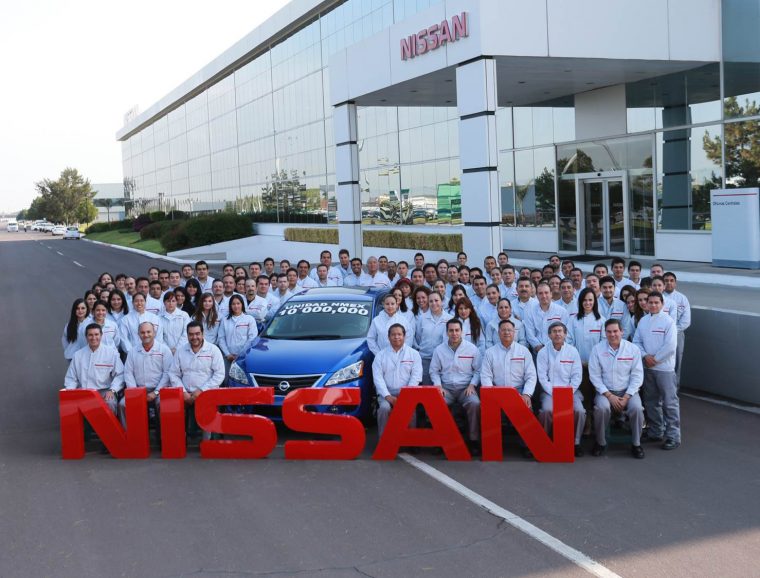 GM is also the chief exporter of vehicles in Mexico. The company has exported a total of 693,782 vehicles so far this year, with most of those models making their way to the U.S. and Canada.

Production of the Chevy Sonic and Cruze will also be discontinued at the Ramos Arizpe location. The new Chevrolet Blazer will be built here.

The GM Silao Plant serves as a major site of production for the Chevrolet Silverado and GMC Sierra. It also builds specialized engines and transmissions. 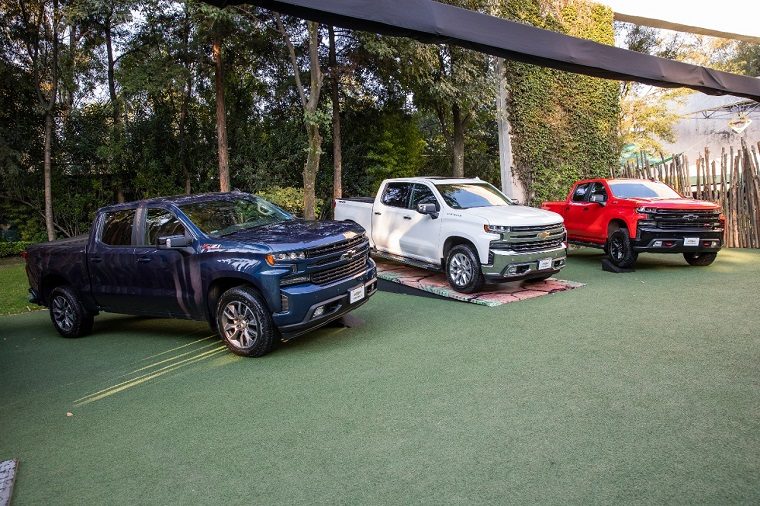 Mexico is also a hub for pickup truck production

With demand growing for these larger SUVs, GM’s production in Mexico is on the rise. Meanwhile, Nissan’s Mexican plants mainly produce sedans, resulting in a production decline for the Japanese automaker.

“We will continue with our projects and we are very happy to be able to maintain our manufacturing footprint in the country,” stated Ernesto Hernández, President and CEO of General Motors Mexico.

As sedans show no signs of sales recovery, it is likely that GM will continue to be Mexico’s largest auto manufacturer for the foreseeable future.