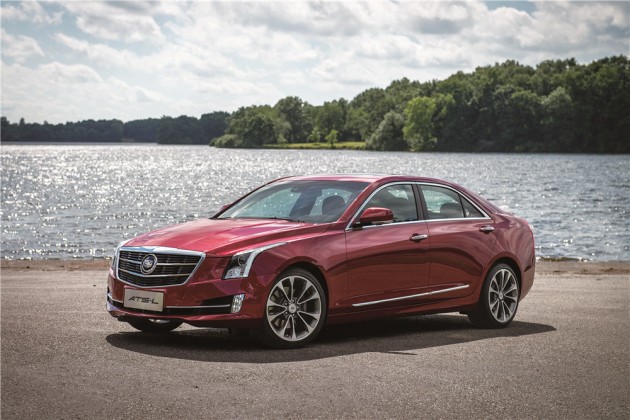 Sales of General Motors’ vehicles and the vehicles of its various joint ventures in China were up 8% year-over-year in March, setting a monthly record with a grand total of 338,350 units. This number was bolstered by strong sales from SAIC-GM-Wuling and Shanghai GM, as well as Cadillac and Chevrolet.