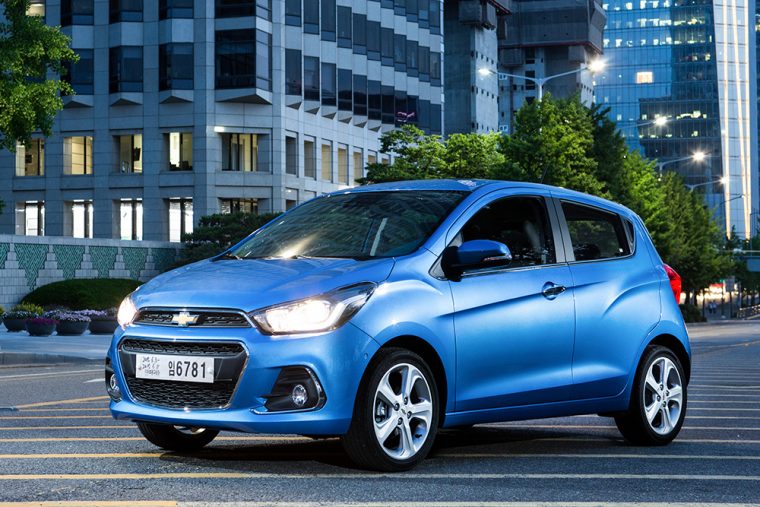 GM Korea sold a total of 45,366 vehicles in February, including 11,117 vehicles sold domestically and 34,139 exported. Though domestic sales were down from the year prior, sales of the Chevrolet Spark, Malibu, and Trax were all strong.

“As the ongoing strong demand for the Spark, Malibu, and Trax shows, Chevrolet has become a popular choice among local car buyers,” said Dale Sullivan, GM Korea vice president of Vehicle Sales, Service, and Marketing. “With Chevrolet entering its sixth year in Korea, we will continue to set new milestones this year through product power, aggressive marketing, and unmatched service.”

Chevrolet announced an annual sales target of 194,000 units at its 2017 Chevrolet National Agency Workshop at the Nest Hotel in Incheon last month. It also announced plans to obtain a double-digit domestic market share by the conclusion of 2017.

“Chevrolet has a solid brand reputation and excellent competitiveness,” said President James Kim at the event. “It has become an icon of innovation in Korea for the first time in six years. This year, we also launched new competitive products such as All-New Cruze and Bolt EV. [With] aggressive marketing and excellent customer service such as Chevrolet Complete Care, we will continue to set new milestones, such as achieving double-digit market share in domestic market over last year’s performance.”