With a total of 226,402 vehicles sold last month, General Motors showed generous sales gains in not only their trucks and sedans, but also in the Cadillac and Buick brands:  Cadillac jumped 9.5 percent and Buick caught fire with a 31 percent gain over 2012’s October figures.  These numbers come as a surprising but nonetheless expected relief after a September sales period where the company’s total sales fell off by 11 percent. 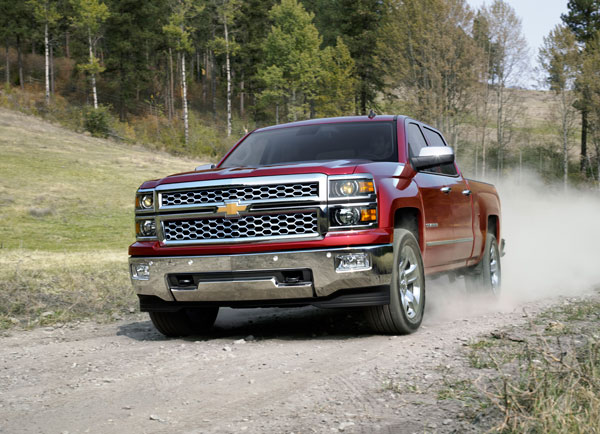 The 2014 Chevy Silverado (42,660 sales for a 10.1 percent growth), the Chevy Malibu (15,746 sales and a 63.5 percent surge), and the Chevy Impala (11,713 sales and a 40 percent boost) all helped GM increase its sales, suggesting that the redesign each model has undergone have helped raise additional consumer interest.

Along with the incentives GM is offering on the Suburban, Tahoe and Yukon SUVs, it’s no surprise that sales for the company continue to increase throughout the year.  Suburban sales are up 57.1 percent, with the Tahoe seeing a 51.4 percent increase and the Yukon up 42 percent.

Were you among those to climb behind the wheel of a new General Motors vehicle this October?  Leave a comment and let us know!