GM On Pace for Another Record Year in China Through August 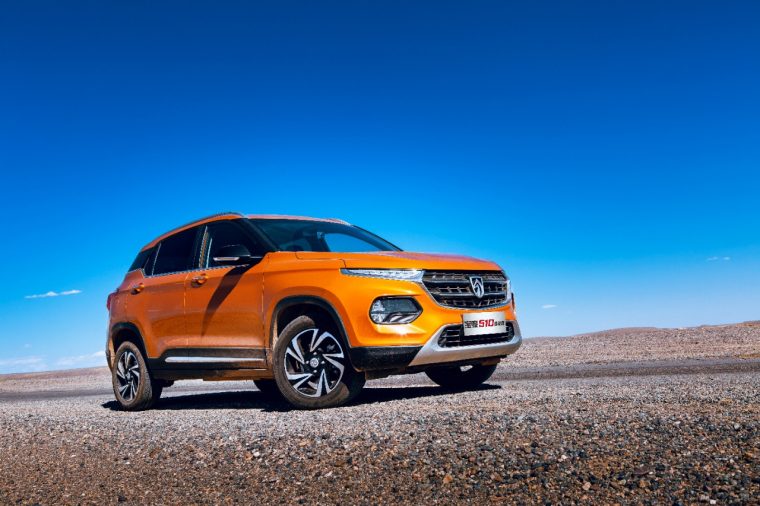 General Motors and its joint ventures delivered retail sales totaling 328,425 vehicles in China last month, up 11.9% year-over-year and good for the automaker’s biggest growth in five months’ time. Leading the way for GM was Buick, Cadillac, and Baojun, each of which delivered a new August sales record.

Cadillac continued its incredible growth trend with an increase of 51.4% in August. Sales totaled 15,014 vehicles, once again solidifying China as the luxury brand’s biggest market and pushing it past the 10,000-vehicle sales threshold for the second year in a row.

“Cadillac’s strong lineup, unique brand, philosophy and premium customer experience are taking it to the next level of competition in China’s luxury vehicle market,” said Andreas Schaaf, Cadillac vice president and general director of SAIC-GM’s Cadillac Division. “Our goal is for Cadillac to become a top-tier player.”

Baojun was up 61.8% with sales totaling 82,658 vehicles. Baojun 510 sales were nearly 33,000 units, and its standing as the brand’s most popular model is only likely to increase with the introduction of two new variants featuring an automated manual transmission.

Through August, GM and its joint ventures have set a new year-to-date sales record in China with deliveries totaling 2,381,834 vehicles.