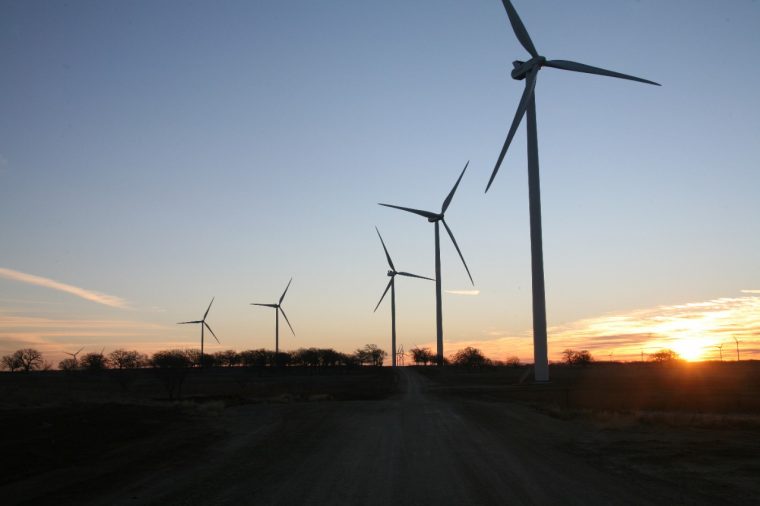 Any way the wind blows, that’s where GM will be drawing its power from

Recently, General Motors has been launching quite a few initiatives to make its business more sustainable and eco-friendly. Many of those initiatives involve utilizing various renewable energy sources.

In fact, GM recently announced that its assembly plant in Arlington, Texas, is set to be powered entirely by wind energy within the next few years.

The Arlington assembly facility is located roughly four hours away from the Cactus Flats Wind Farm in Eden, Texas. Moving forward, GM plans to power the entire Arlington facility using electricity generated by the wind farm. GM is also planning to power its Texas-based offices with that same wind-generated energy. 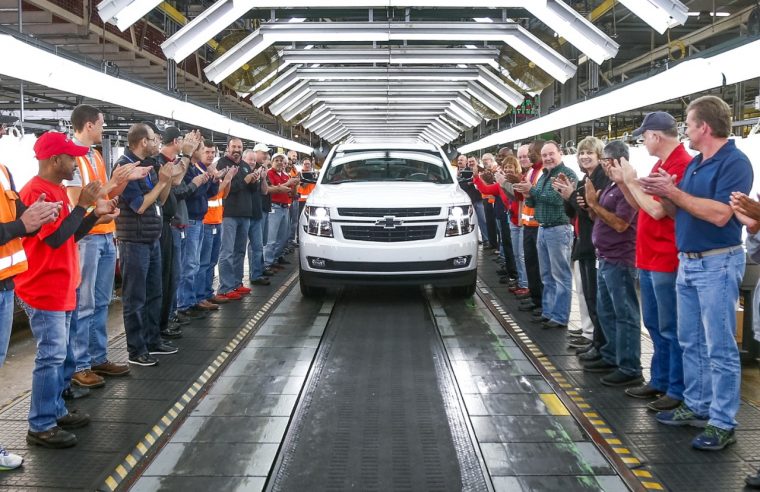 Perhaps somewhat ironically, the vehicles assembled at the Arlington location happen to be some of GM’s least efficient models. Many of GM’s large SUVs, including the Suburban, Yukon, and Escalade, originate from the Arlington facility.

In the near future, GM will likely begin utilizing renewable energy resources for many of its other domestic facilities.