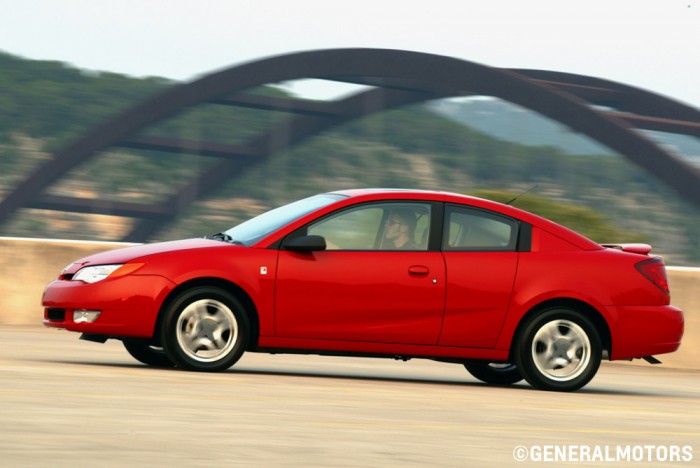 This afternoon, General Motors announced…yeah, you got it…another recall. This time, they are calling back 1.3 million vehicles due to a potential sudden loss of electric power steering assist.

Per General Motors’ press release, the following vehicles are involved in the company’s latest recall:

It was also added the 309,160 non-turbocharged Chevy HHRs from the 2006-2008 model years, several hundred 2009 HHRs, and 96,324 2003 Saturn IONs that are not subject to recall will henceforth have a lifetime warranty for replacement of the electronic power steering motors.

Tune in tomorrow for the latest unbelievable recall news and the result of Mary Barra’s date with the House of Representatives!