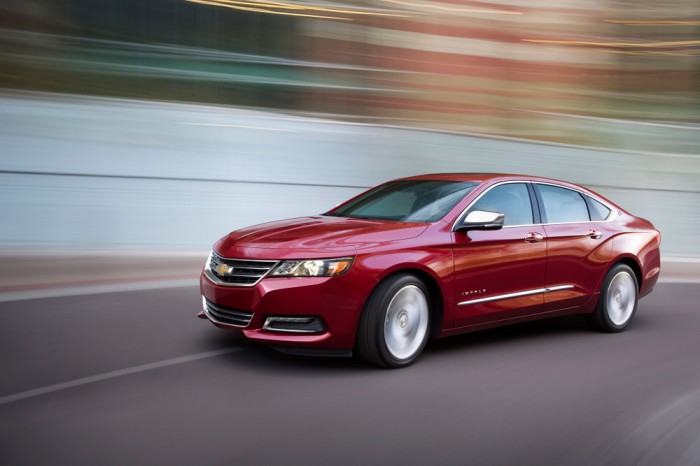 Guess what?! Nope, you’re not getting a Ferrari (complete with luggage) to call your very own. But General Motors is recalling hundreds of thousands more vehicles. That’s right; just when you thought GM had run out of vehicles to recall, the automaker announces another 717,960 vehicles.

Surprisingly, the latest recall has nothing to do with GM’s fateful ignition switch problem. In total, there are six recalls covering these almost quarter of a million vehicles. Of the six recalls, the largest one involves a potentially loose bolt in power adjustable seats for a number of vehicles, including 2011-2012 Camaros, and 2010-2012 Chevy Equinoxes and GMC Terrains. This issue has so far caused a total of two crashes, three injuries, and no deaths.

Other issues included in the recall include potentially incomplete welding on some seat hooks in over 120,000 recent model Chevy Caprices, Chevy Silverados, Cadillac ATS, and Cadillac CTS. Additionally, an issue related to front turn signal light bulbs has been discovered in over 120,000 2011-13 Buick Regals and 2013 Chevy Malibus.

Liked that new 2014 Chevy Impala? We did… But GM is recalling it for potential issues with its belt-drive electric power steering. Finally, 2,000 Korean-built Chevy Sparks are being recalled because they were produced with a lower control arm bolt that wasn’t fastened to specifications.

Keep checking back for the latest information on this latest recall from GM, and stay tuned for the next installment.