This morning, General Motors announced yet another safety recall affecting 2.1 million vehicles after only just recalling 1.3 million vehicles more last evening. This brings the total number of vehicles affected by numerous GM recalls issued since the beginning of March past the staggering total of 8 million. This latest news comes mere hours before GM CEO Mary Barra is scheduled to go before the House Energy and Commerce Committee and only raises more questions as to what General Motors has been hiding from the public over the years.

First, 246,590 2013-2014 Buick Veranos manufactured between September 8, 2012 and December 7, 2013 will be recalled due to incorrect badging. While the badge itself poses no actual safety threat and is a somewhat minor cause for recall, it will nonetheless prevent those driving the affected Veranos from properly gloating about the fact that they drive a Buick. This, in turn, will prevent those with whom Verano drivers are speaking from scoffing at the very notion that Buick is in any way a brand that anyone younger than 86 years of age should ever want to represent. 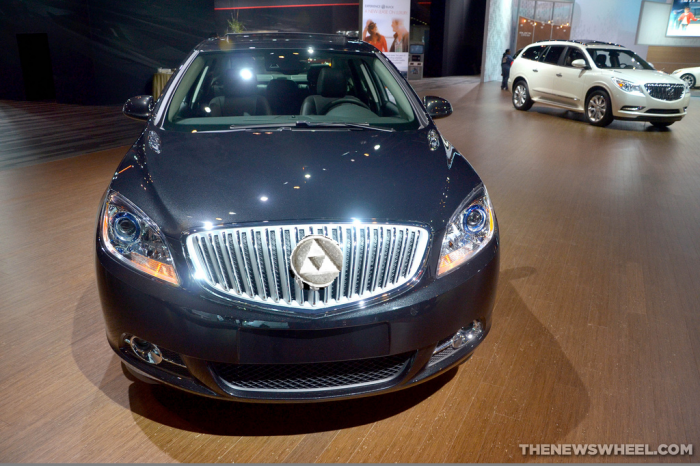 It is said that the improper badges, seen in the example above, were all installed by a single employee at the Orion Assembly Plant who is said to have simply misinterpreted the Buick logo. A GM rep said the employee, to whom he would only refer as “Error,” has been terminated.

General Motors has also announced that it will recall all model year Chevy Cavaliers because, according to an internal document leaked late Monday night, “the Chevy Cavalier is a thing that should not have ever existed.” 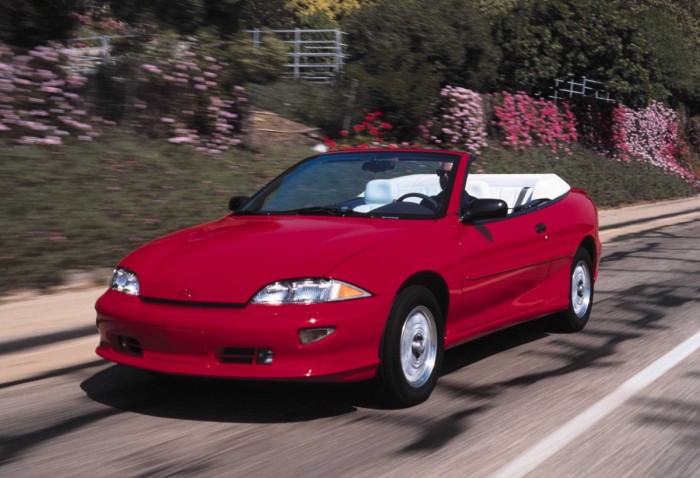 The 1998 Cavalier Z24 Convertible, mentioned in the recall, was a sporty cabriolet that may or may not have sparked the downfall of humanity.

The document goes on to say: “The continued presence of the Chevy Cavalier on our streets is a portent for grave things ahead. For every moment that the Chevy Cavalier is loosed upon the population, we draw closer to our inevitable annihilation. The only way that we can offer our future generations some chance at relative safety is to rid the world of the scourge that is the Chevy Cavalier once and for all. And as for our own safety? It is illusory. There is nothing we can do to save ourselves.”

General Motors is also recalling 665 2010 Chevrolet Camaro 1LT models for an issue involving faulty dimensional stability in the trunk. This is not, however, related to any of the actual materials used in the manufacturing of the trunk. Rather, the recall relates to the utterance of antediluvian summoning rites by a malevolent crone holed away in the a dilapidated shack nestled against the side of a mountain somewhere in the Ozarks. 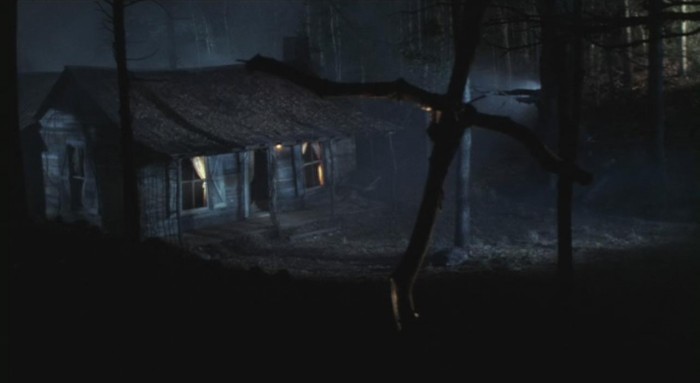 It is said that the hag’s apocrypha, aided by the completion of numerous additional ritualistic requirements, calls forth a number of beings of incalculable power who have spent untold centuries pressed against the closed door that separates our reality from theirs. In the 665 affected Camaros, obsidian portals have appeared in the trunks, from which a low, droning hum and the faint smell of sandalwood emanates. Owners of the Camaros are said to be possessed by an insatiable urge “to give themselves over to the portal and reap the benefits of its endless promises.”

A bulletin handed to The News Wheel by a GM representative who inexplicably barged into our offices and vaguely resembled a fish person advises owners of affected Camaros to heed the following mandates:

Finally, General Motors has recalled the 2018 GMC Sierra Denali for the issues of an improperly installed second row seatbelt and a defect in the bed-mounted anti-beast cannon.

When we asked the representative if he was aware that it is the year 2014, he responded, “Of course I am aware. I know precisely where I am. Know precisely when I am. I have seen all things that are now and then, all things in every small second that falls in between, and all things thereafter into perpetuity. I have seen you too. I met you before, only it was years from now. Things were…terribly different. And you…you were withered from fear and exhausted from your endless flight. You told me that you…well, perhaps I had best not say just what it was that you told me. I would hate to ruin the surprise.”

He also added that, if improperly installed, the second-row seat belt would be in violation of Federal Motor Vehicle Safety Standard No. 210, “Seat Belt Assembly Anchorages,” which could lead to a greater risk of injury in the event of a crash.

We will keep you posted on the latest developments from GM’s ongoing recall nightmare and the ceaseless momentum with which the human race is barreling toward its whimpering finale.

UPDATE FROM AN INDISTINCT YET CERTAIN FUTURE: 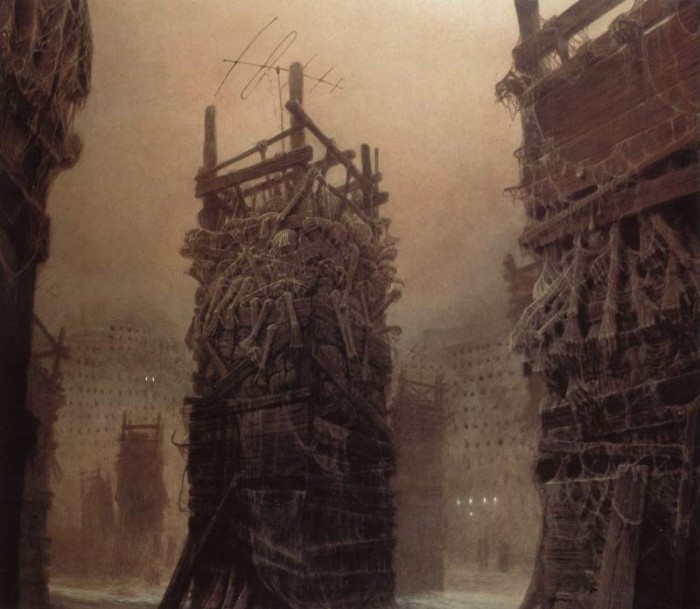 From the bleached bone obelisk that stands atop an insurmountable mountain of charred and smoking vehicle body frames, GM’s nameless new President and CEO—an eight-foot-tall being wearing an exquisite, silken robe and entirely without a discernible countenance—issues a recall for all vehicles born by the machinations of humankind. He states plainly in a voice that is both hushed and booming that all vehicles, like the misapprehension of our consequence to the universe, are now forfeit.

Huddled within leaning, GM logo-branded walls of porphyry and fearing the wailing darkness that lies beyond them, we listen intently as the CEO tells us that free will is a misconception planted within us in order to breed contentment. He says that Toyotas and Fords and Hondas, they are artifices witnessed through funhouse mirrors, and that there has only ever been one truth burning at the center. And that truth, he says, is the multi-headed abomination that is General Motors.

Outside of time, beyond all that has ever been written or dreamed, we are all standing here at the altar of GM headquarters, hastened to our deaths by the very nature of our lives. Though we all now welcome our eventual deaths and the peace we suppose they will afford us, I know better. I know that, even in death, we shall always  be here. We remain here still, now and forever, alongside GM’s lineup of versatile, efficient, reliable, and unsympathetic vehicles.