A number of GM recalls and stop-sales materialized over the weekend, to no one’s surprise. I’ll save you the time of having to endure my now trite cynicism of The General, and just go ahead and tell you why your cars might kill you this time around: 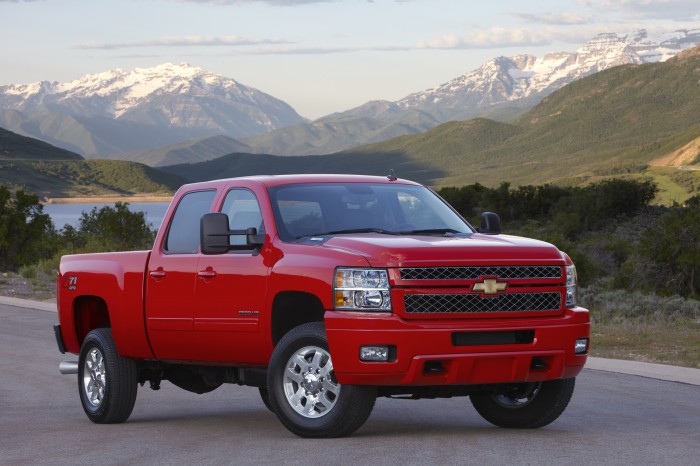 The Silverado HD is among the vehicles recalled.
©GM 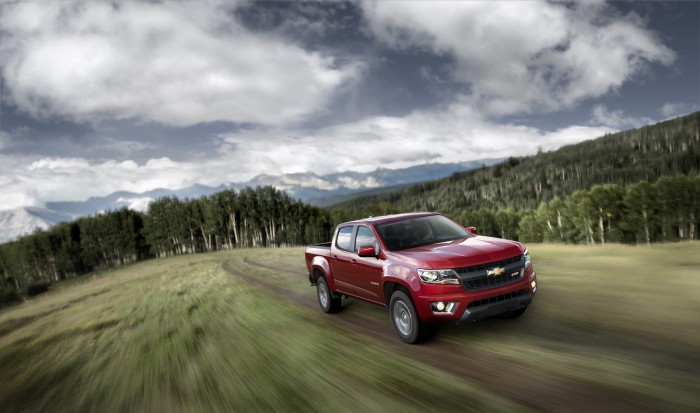 The newly released 2015 Chevy Colorado is already having issues.
©GM

Oh, and in case you forgot, GM CEO, Mary Barra, said early last month that the GM recalls had been “substantially completed.” I guess we should have asked for a definition of “substantially,” or maybe even “completed.”