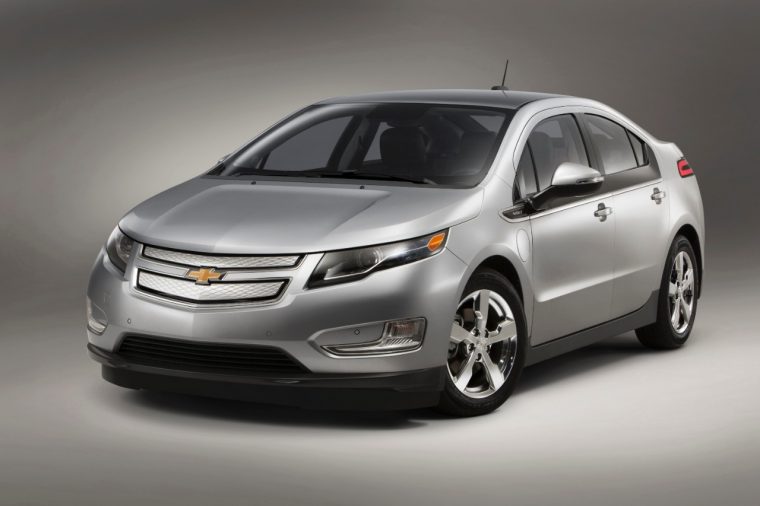 The new second-generation 2016 Chevy Volt has been rightly hailed as a marked improvement over the old model, with a far superior range and much more attractive, car-like styling. But green car customers who might be contemplating buying a first-gen Volt now that the new model has made the old one cheaper now have reason to trust the car’s reliability: only two problems per one million original Volt battery cells have been reported.

This impressive fact was revealed by General Motors’ vice president of electrification, Larry Nitz, at a 2016 Chevrolet Volt ride and drive event in California. When commenting on the durability of the original first-gen Volt’s battery cells, Nitz confirmed that there is essentially zero loss of range on even high-mileage Volt EVs.

“We’ve seen what I would call pharmaceutical levels of quality in cell production,” Nitz told Inside EVs. “Of the more than 20 million cells that have been produced for the first generation Chevy Volt, we’ve seen less than 2 problems per million cells produced.”

If 20 million cells were produced, that would mean that only 40 of them proved problematic. That’s a pretty stellar success rate, and one that the 2016 Volt hopefully repeats.