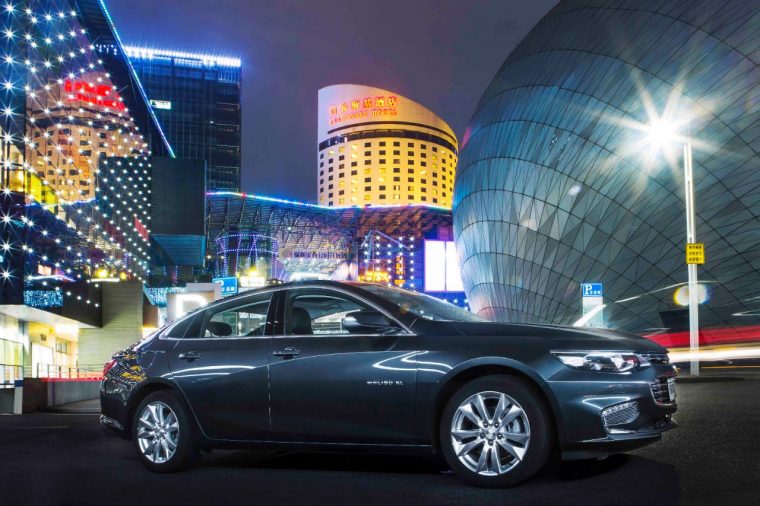 As a result, General Motors Executive Director for Electrification Larry Nitz revealed in Shanghai that the company will be accelerating the launch of EVs in China. The first portion of this will be in creating a battery assembly plant in Shanghai—this would localize its battery production through its SAIC-GM joint venture (SAIC stands for Shanghai Automotive Industry Corporation, a Chinese state-owned automotive design and manufacturing company based in Shanghai).