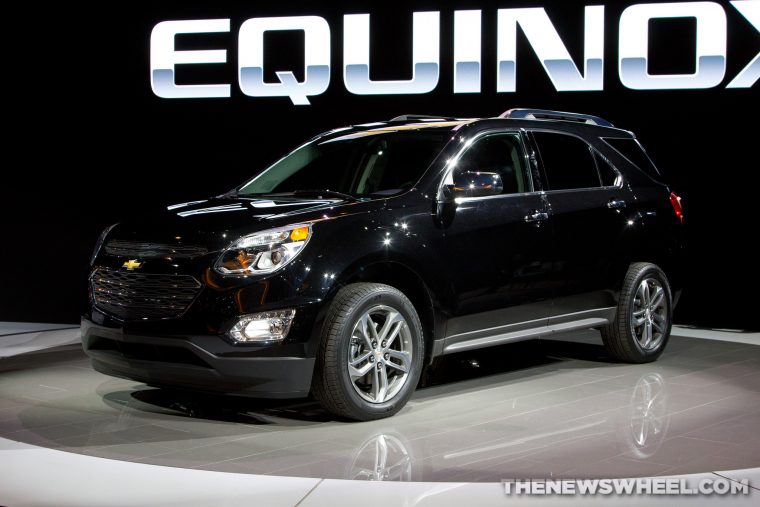 General Motors’ four US brands combined to sell 251,310 vehicles throughout the United States in September, resulting in a 12.5% year-over-year increase and bolstering the company’s sales gains through the third quarter even more.

GM had an up-month across the board, increasing retail and commercial sales, average transaction prices, and market shares. GM’s US VP of Sales Operations, Kurt McNeil, notes that GM was able accomplish all of this without increasing incentive spending.

“Staying focused on core values like initial quality, sales and service satisfaction, cost of ownership, dependability and advanced technology is paying off in higher sales and share, stronger transaction prices and lower incentives,” said McNeil. “Unlike our competitors, we did not need to rely on higher incentives to grow our business.”

Buick sales were up 5% as the Encore posted yet another month of sales increases and the Enclave, LaCrosse, and Regal also improved. Cadillac sales rose 7.8% on the strength of a banner month from the SRX, which was up 85.1%. GMC sales rose 23.8% as the Acadia, Sierra, Terrain, Yukon, Yukon XL all posted gains and the Canyon continued its impressive first full sales year. Chevrolet sales were up 10.9% as pickups and utilities continued to carry their fair share and the Malibu posted an impressive month.

Rock a Buick Around the Clock: With the 24 Hours of Happiness test drive campaign