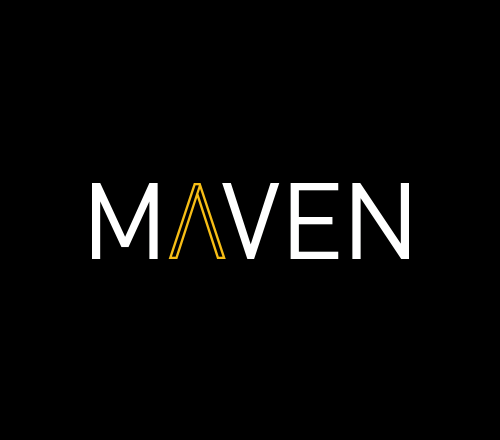 GM’s ride share operation, Maven, recently expanded to central hubs like New York City, Atlanta, Baltimore, and San Francisco. Considering the success of this ride-sharing entity, it comes as no surprise that GM will focus more on transforming Maven into a stand-alone powerhouse, independent of both Lyft and Uber.

Maven’s Gig leasing business has already empowered it to provide GM vehicles to its drivers, enabling it to wean off of its previous reliance on Lyft and Uber for this capacity. Maven’s Julia Steyn confirms GM’s expansion efforts, “We are building this out step by step.” 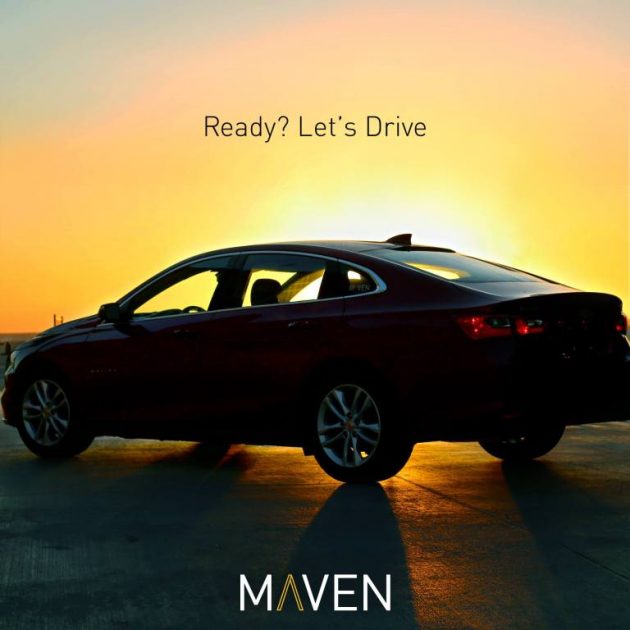 Maven, poised to establish itself as a solo ride share entity
Photo: gmrencen

For now, though, it appears that GM is on the right track with its plan to develop Maven. The demand for ride share services has rapidly increased. Although government statistics from 2016 are not yet available, those for 2015 definitely testify to a peak for this industry segment. Between 2010 and 2014, U.S. nonemployer firms with ground transportation contractors (i.e. Uber, Lyft, Maven, etc.) increased 69%. In 2015 alone, these same nonemployer firms increased by 63%. 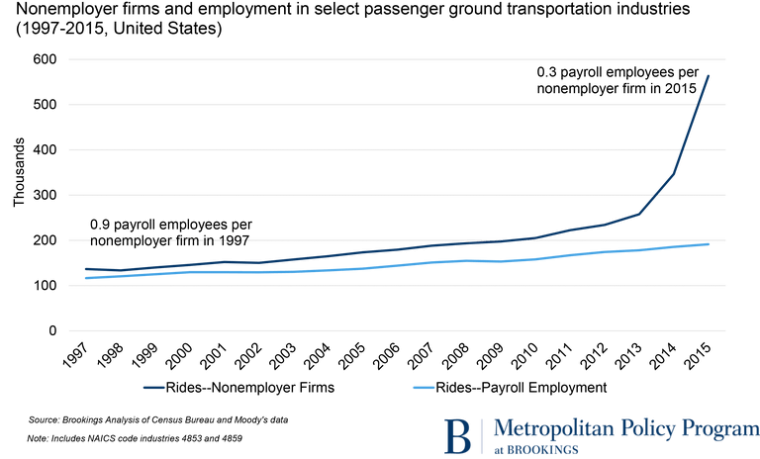 Maven itself has been thriving in this positive environment. Its productivity has peaked in just the last 18 months; Maven’s 10,00 vehicle fleet has provided 17.5 million rides to customers of both Lyft and Uber. GM is set to add 2,000-3,000 Chevy Bolt EVs to the Gig fleet in 2018, as more charging stations spread across the country.

We’re excited to watch Maven come into its own as GM continues to cultivate this promising offshoot.