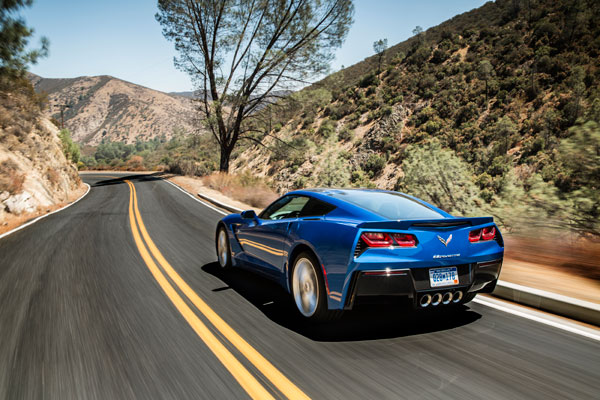 Could the Corvette be getting a Zora edition?

GM Authority is reporting that General Motors has just trademarked the name “Zora.” Why is this at all significant? Because Zora Arkus-Duntov is one of the fathers of the Corvette. He first saw the Motorama Corvette on display in New York back in the early 50s and fell in love with the exterior. Disappointed in what was under the hood, however, he wrote to Chevrolet chief engineer, Ed Cole, and let him know that he wanted to work on the car, including his own technical paper on determining top speed. Chevy was so impressed that he was invited to Detroit and taken on as an assistant staff engineer. The rest, as they say, is history.

While it’s all speculation, this could quite possibly mean that the “Zora” name may be coming to a future Corvette. Whether that ‘Vette would be a special edition in a limited run or something entirely different, we’re not quite sure.

Heck, we’re not even sure the name is being reserved for the Corvette, though it is the only logical model that Chevrolet would attach it to—although having a Chevrolet Sonic Zora Edition would be kind of funny.

Keep checking in with us for updates on this trademark. Hopefully we hear something from Chevy sooner rather than later.