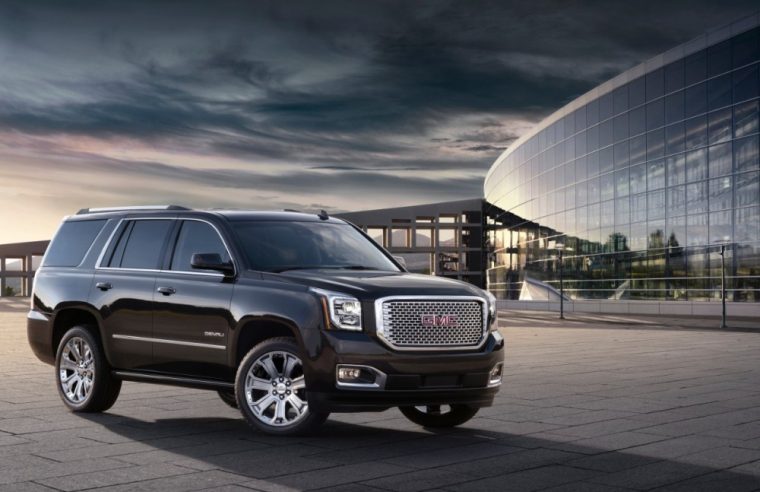 GMC began the year with a 3.5% sales increase and its best numbers at retail in 12 years. While the story was not terribly similar in February—quite the opposite, in fact—there were nonetheless bright spots for the brand to hang its hat on as it looks forward to a rebound heading into spring.

GMC’s United States sales totaled 39,530 vehicles in February, a 6.8% year-over-year decrease. Sales also declined at retail, totaling 33,237 vehicles delivered. The brand was led in terms of volume by the Sierra, which provided sales of 15,202 units and a 0.3% year-over-year sales increase.

Also seeing a year-over-year sales increase was the Yukon and the Yukon XL. Yukon sales totaled 3,024 vehicles, increasing 8.2% year-over-year, while Yukon XL sales were up 11.3% at a total of 2,280 vehicles delivered.

Apart from the Terrain, which was down 24.2% with 8,232 sales compared to 10,859 from February 2015, GMC’s models took only marginal sales hits. Sales of the Acadia and Canyon were off by fewer than 100 models, and Savana sales declined by just over 600 units.

Despite the decline in total sales, GMC continued to dominate for the money made on each transaction. The average transaction price of GMC vehicles hit a February record of $42,300, a figure largely aided by 24% penetration for the Denali trim.