The 2015 GMC Sierra Denali had a successful month of sales. ©GM

GMC’s July 2014 sales were, in a word, incredible, especially given where the automaker was just five years ago. With retail sales up 12 percent over July of last year—and total sales up 22 percent over last year—GMC not only had its best month of 2014 thus far, but it also had its best July since 2006, before the bankruptcy.

In fact, each and every one of GMC’s models saw a spike in sales for a set of six months of consecutive year-over-year gains. Again, the Yukon and the Yukon XL dominated the market, with retail sales up an astounding 81 percent over last year and total sales up 37 percent. 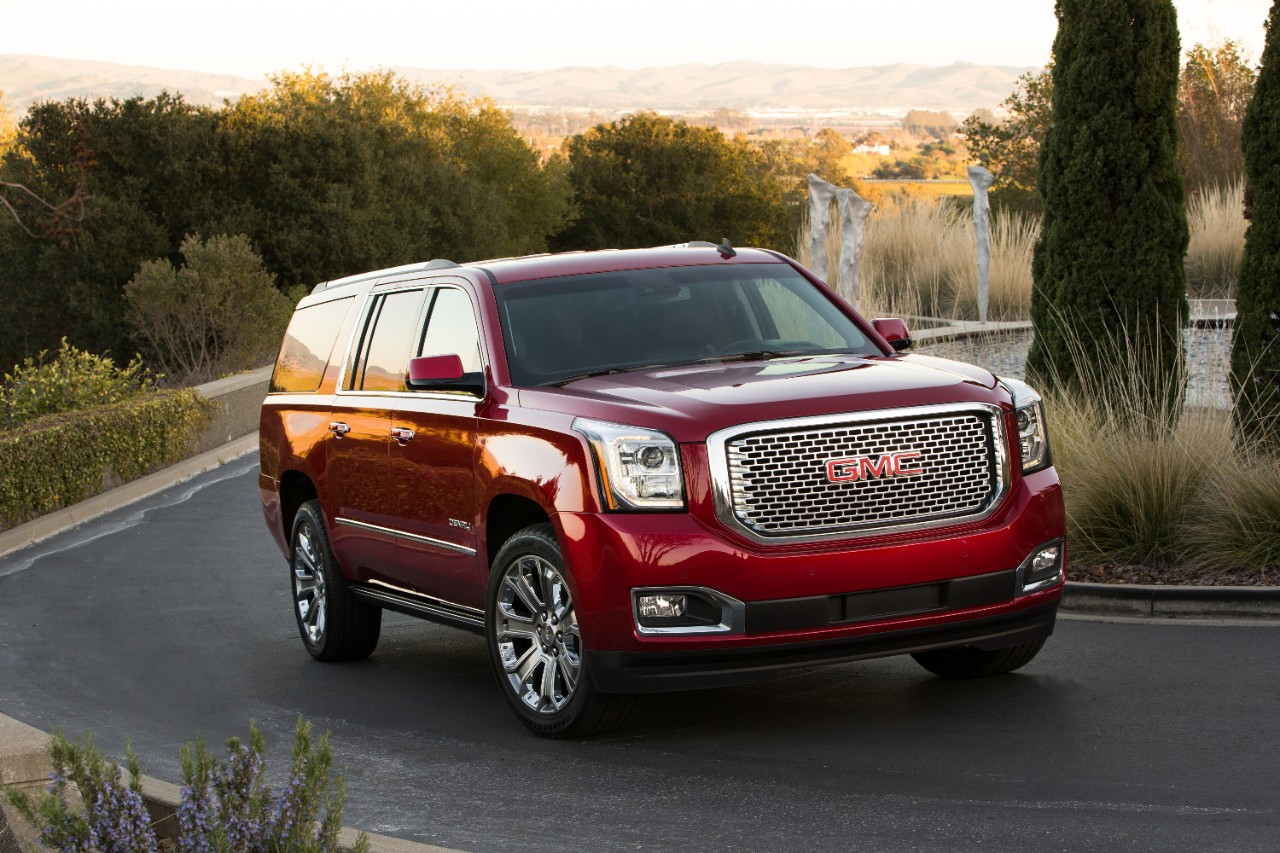 Related: “Smooth” Is the Name of the Game for the 2015 GMC Sierra Denali