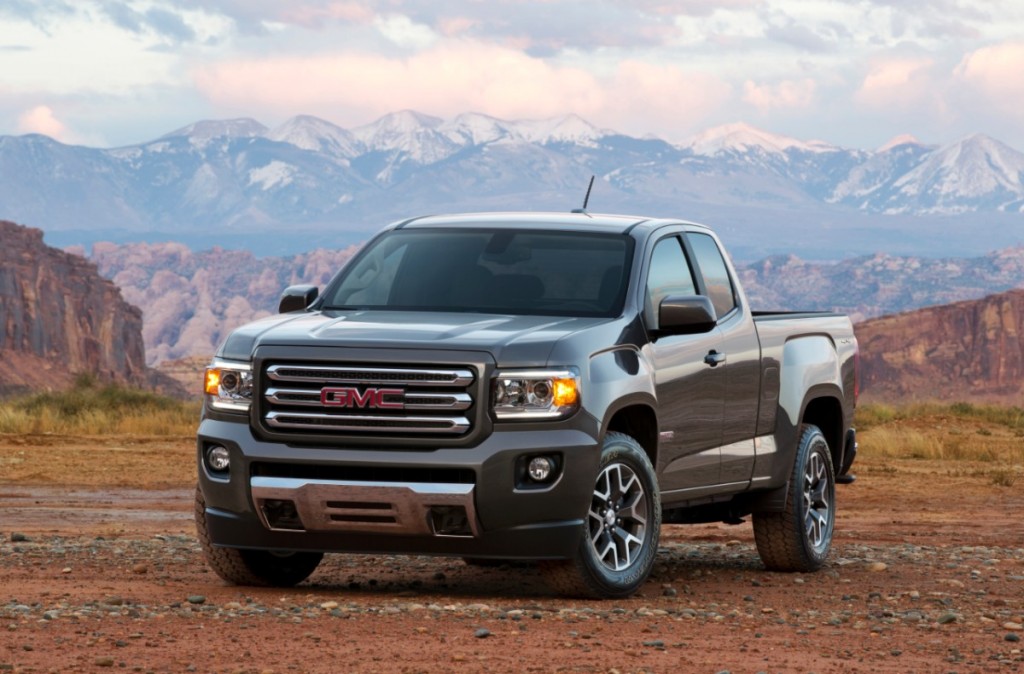 According to GMC’s September 2014 sales report, the American automaker experienced its best September that it’d had in years—since 2008, to be precise. September also marked the seventh month in a row of year-over-year sales gains for GMC.

Per usual, the Sierra lineup led the charge for GMC last month. Total sales for the Sierra were up 20% over last year. The Sierra 2500HD and 3500HD models are gaining traction, accounting for a whopping 27% of all Sierra retail transactions in September.

The crossovers and SUVs also performed extraordinarily well in September. In fact, the Acadia and Terrain together made up nearly 40% of all GMC vehicles sold last month. They saw 15% and 16% year-over-year increases, respectively. The Yukon and its XL counterpart shot up 76% over last September, marking the ninth straight month of year-over-year increases for the pair.

The Canyon will soon join GMC’s lineup, providing even greater growth opportunities for the brand.

Keeping it Old School: Buick is bringing back the tri-shield badge

“GMC’s growth in September hinged on offering distinctive style and sophistication in a number of packages, allowing a wide array of customers to find the one that best fits their lifestyle,” said Duncan Aldred, U.S. vice president, Buick and GMC. “Expanding our pickup portfolio, especially with the new Canyon, allows GMC to further expand its horizons and reach new customers.”