Buick’s 2018 lineup for the Chinese market. In China, the Buick brand is a popular seller for GM

Strong sales in China have been a major bright spot for General Motors over the past year. However, those sales dimmed by 14.9% in the third quarter thanks to a slowing economy and a trade dispute with the U.S.

GM’s sales in China fell 5.2% in the first quarter of 2017, but that decline was followed by a solid year of growth. Warning signs showed up in the second quarter, though, with only an 0.7% sales increase. That growth came to a complete halt in the third quarter, as GM sold only 835,934 vehicles in the world’s largest auto market.

GM wasn’t the only automaker to experience slumping sales in China. Car sales there have fell quite a bit recently. Explanations vary, but one factor is increased caution among consumers. Chinese economic growth has hit a bump, and an ongoing trade fight with the U.S. has led to uncertainty about the future.

Top-Down Thrills: 5 things to love about the 2019 Buick Cascada 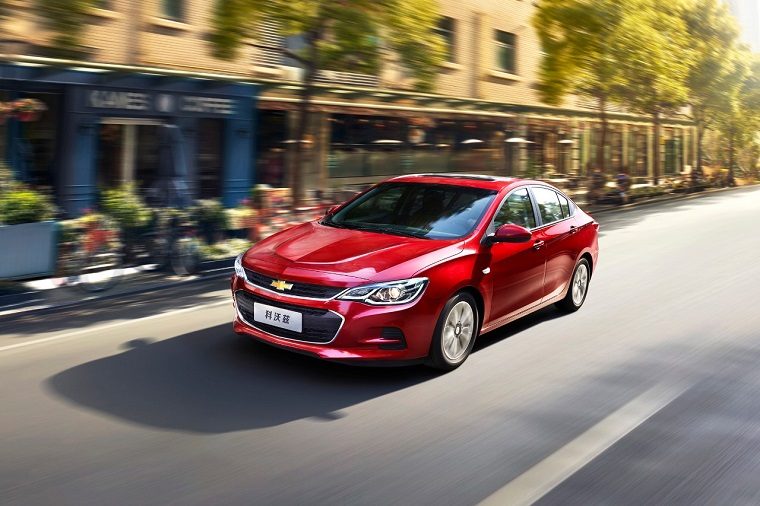 The Cavalier 325T, a new Chevrolet model for the Chinese market

More specific to GM, the automaker has reduced the size of engines in Buick cars manufactured for the Chinese market, changing them to three cylinders to meet emissions requirements. Dealers say buyers haven’t been won over by the changes. Buick is a big seller for GM in China, so any struggles for that brand translate into a significant impact on GM’s fortunes as a whole.