Added on September 2, 2014  The News Wheel  texting and driving , texting while driving

Texting while driving has become one of this decade’s most pervasive safety issues. It is most certainly one of the stupidest and most preventable causes of car accidents—and deaths. And now, GM’s eye tracking devices are aiming to do something about it. 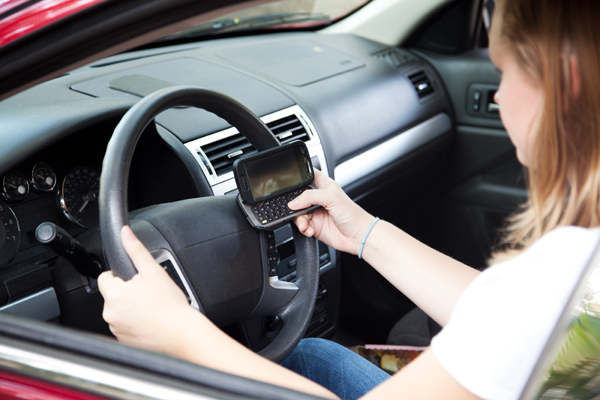 The official report on GM’s eye tracking devices comes out of The Financial Times, which claims that GM is purchasing the technology for the devices from Seeing Machines, a company based in Australia. The half a million devices will be implemented among GM’s lineup over the next few years.

General Motors is actually listed as a partner of the Fovio model on Seeing Machines’ website. Interestingly, Toyota, Volvo, and Ford are also listed as partners. The Fovio model is mounted to or embedded within the dashboard and tracks simple things like where your eye is moving, how often you blink, and where your head moves. It may become an issue of data privacy, however, when the technology is also able to track thinks like your heart rate and BAC.

The technology doesn’t seem like the greatest idea in the world. After all, it just gives anyone whose eyes aren’t on the road a reminder that they are behind the wheel and should be focusing on the drive, but anyone who is texting while driving likely already knows this and is choosing to ignore it. Regardless, it’s a step in the right direction and proves that GM plans to be at the head of the campaign to stop this stupid trend.