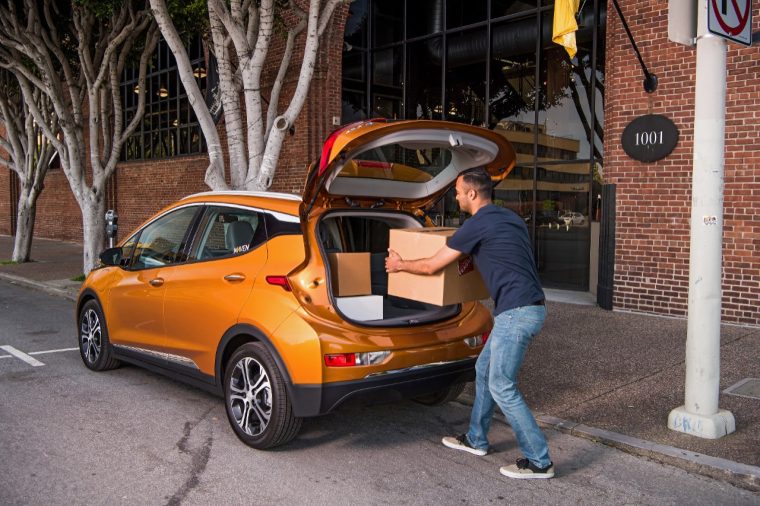 Maven Gig, which provides cars for independent driving gig such as GrubHub, Instacart, Roadie, and ridesharing services, is now available to those plying their trade in San Francisco’s gig economy.

The service began in San Diego, and will launch in Los Angeles later this year.

Maven Gig members can reserve a Chevy Bolt EV for their freelance work by paying $229 a week plus taxes, which includes insurance, maintenance, unlimited miles, and free charging at EVGo stations for a limited time.

In San Diego, where Maven Gig first launched in May, Maven Gig’s Bolt EVs have thus far driven nearly 20,000 miles. Over 1,000 pure EV trips have been taken so far, saving more than 750 gallons of gas.

“Freelancers in the sharing economy want flexibility and Maven Gig is a seamless way to maximize opportunities,” said Rachel Bhattacharya, Maven’s director of Commercial Mobility Strategy. “If the driver has a lull on one service they can easily flip to another and keep hustling.”